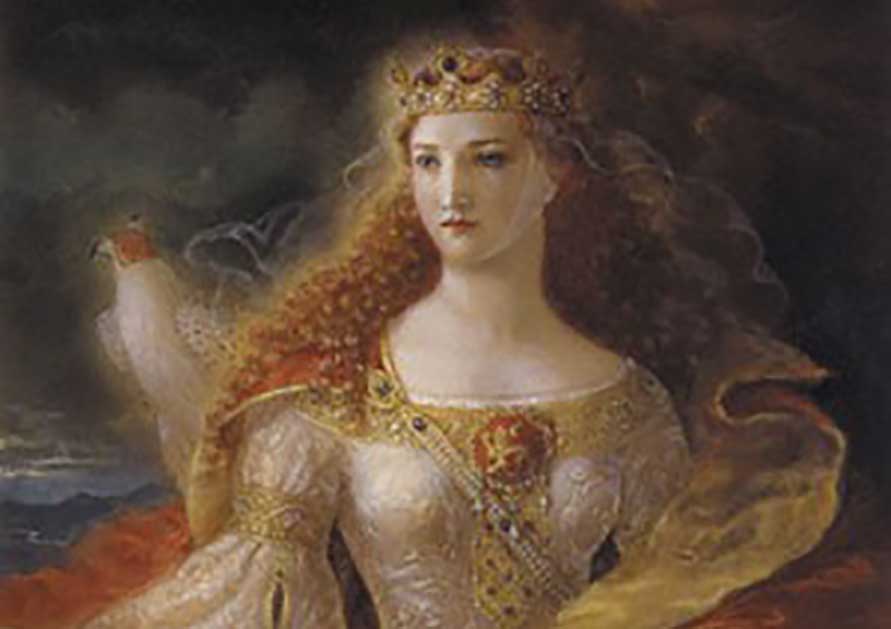 “She Said,” by Jodi Kantor and Megan Twohey, tells the story of how Harvey Weinstein systematically, and in full view, sexually abused famous movie stars and scores of others.  As only one LA therapist, I have two clients and one good friend who he almost raped.

If you haven’t read that book yet, do it now.  Chilling.

Woody Allen got away with sexually abusing his adopted daughter for years because of his fame. His $500 per-hour Park Avenue psychiatrist enabled him.  The HBO documentary, “Allen v Farrow” tells that story in heartbreaking detail.  Famous people get noticed, and their sexual trauma gets publicity.  Their victimhood is acknowledged, encouraged, and solidified.

But do they heal?  Can they move on?

No, because people are encouraged by antiquated Freudian techniques to blame.  I call it “Complaining Therapy.” They stay stuck because they tell the same story to themselves and everyone else.

It’s like choosing to drive a Model T when a Tesla is available.

Childhood sexual abuse causes severe damage and much unhappiness.  It causes a lack of self-worth, self-esteem, and an inability to set boundaries and say, “No!”

Switching a sexually traumatized brain from its victimhood wiring brain into healed-wiring isn’t easy, but it’s doable.  It takes help, time, and commitment, but healing happens.

How?  By changing the foundation of the core belief system.  Cognitive Behavior Modification, Awareness Therapy, and Past-Life regression work together to change the rotten wiring in abused brains, broken hearts, and battered bodies.

Years ago, one of the most famous Adult Entertainment movie stars called me. She had severe Complex Post-Traumatic Stress Disorder because she’d been viscously raped.

Back to my beautiful client.  When I first saw Samantha, she was 27, had a mop of wild red hair, huge doe brown eyes, balloon boobs that made her back hurt and her shoulders droop.

Her contract was up, and the owner of the production house, a multibillionaire, with his Rolls-Royce and Bel-Air mansion, called her and told her that he had to rush to Hong Kong on a midnight flight, so could she please swing by to sign her new contract?

However, when she got to his home, he strong-armed her, pushed her to the floor, hand-cuffed her, and raped her up the ass.   She fought and screamed, but no one came.  No one heard her.

Could she go to the police?  No.  Instead, she went to lawyers, but they sneered and laughed at her, “Good luck with suing him!”

So she came to me.  I worked with her for over a year.  And in that year, she literally transformed.  She changed her name legally.  She had surgery to remove the fake tits, lopped off her hair, had it cut into a pixie, then dyed it a soft blond.

I encouraged her to look at how Audrey Hepburn dressed and steal her elegant style.

Samantha loved the different way people treated her in her newly created persona.

Then she started taking classes at UCLA and discovered how brilliant she was.  She wanted to heal so badly that she did everything I suggested.

One of the many Past-Life Regressions allowed Samantha to switch her brain entirely.

“I’m a young Princess,” she said, “I’m in southern France, long ago, ancient times.  I’m beautiful, headstrong.  Spoiled.  I’m an only child, and I’m being forced to marry an Italian Prince that my father chose because of land, politics, and making peace. I’m so angry!  And my kind parents are furious.  I have to do this anyway.”

But at the wedding, when she saw the frightened young prince, her heart melted and opened.  She recognized his eyes.  He was an old soul mate.  He was kind-hearted, handsome and she could see that he was happy that his father had chosen such a lovely bride.  They loved each other instantly.

Samantha experienced a long life of service and love.  She became a working queen with a huge heart because she made it her business to visit her subjects, build schools for children, and make village life better.

For me, the funniest part of the regression was when Samantha, as her Queen-self, had a daughter who refused to marry a young prince that her King husband had chosen for her; Samantha was furious!  “I had to do it, and she’ll do it too!”

When Samantha died in that life, she realized that she needed her trauma-filled present life to learn how to help others heal.

Samantha finished college at UCLA, then moved to London, and got a graduate degree at the London School of Economics.

But first, please head to my website, and hit the button that says, “How I work/cost.”