Many Lives – Many Lessons

By Stephanie RiseleyMarch 18, 2021Past Life Regression Therapy
No Comments 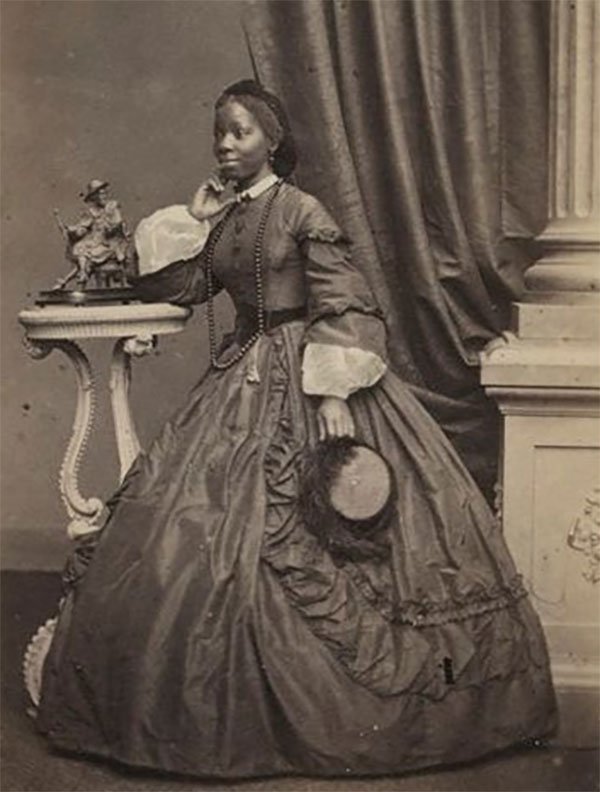 Many Lives - Many Lessons

Last week, while doing a past-life regression with one of my clients, she said, “You’re one of my slaves.”

“Oh?” I said, “I have a lot of slave lives.” I also have lots of lives as priests, nuns, and monks., not to mention warriors.  But in that lifetime in ancient Egypt, I was a house slave.

We’ve all had so many different incarnations that I’m never surprised when a client finds me among the people who surround them in a past life.  As Michael Newton used to say: “We go around with the same 200 souls.”

Years ago, one of my clients saw me as her mother when she was a slave in North Carolina.  In that lifetime, she escaped to freedom via the Underground Railroad.  And I knew the lifetime she had seen because I had seen that lifetime years before.

When I trained with Brian Weiss, MD, in 2004, I saw many of my former incarnations.  On the last night of the training at “The Crossings” in Austin, Texas, it was twilight, and as I floated in the warm infinity pool that overlooked Lake Travis, I stared up at the stars, and I wondered, “What was my favorite life?”

Immediately I knew it was “My Life as a Slave.” Why?  Because I died proud and unbowed. It’s an excellent way to die. Here’s the story:

In that lifetime, I was born in Africa, in what is now Nigeria.  I saw myself as a pretty, spoiled 12-year-old daughter of a tribal Chieftain and Medicine Man.  My mother had died in childbirth, and even though my father had other children, he loved me most of all.  He trained me in the art of healing with magical potions and herbs.

Everyone treated me like royalty, and that seemed just normal to me.  It was the height of the slave trade, and European slave traders armed other tribes with guns and weapons to hunt for and capture rival tribespeople.  When they stormed our village, they killed my father but caught me and many of my young fellow tribespeople.

On the Middle Voyage, we were packed head to foot naked below deck – but my people protected me, and I survived.  When we reached North Carolina’s shores, we were put up for auction naked on a stage.  By now, I was beginning to develop, and I saw a pretty blond girl in the audience pointing to me.  Her parents, who had just lost her three older brothers to a fever, bought me along with five or six of the young men from my tribe.

Because I was so young and pretty, I became a house slave and servant/companion to that young girl – Lisa.  We were about the same age.  It was the mid-1700s, and over the years, Lisa and I forged a deep friendship.  She secretly taught me to read, and the women in the household taught me to sew and make beautiful hats.  Because of what my father had taught me, I became the healer for the field hands, and everyone respected my abilities.  For them, I was still the Chieftain’s daughter.

Lisa and I both married – I married a strong, good man and had five children, three boys, and two girls.  She was forced to marry a rich man’s youngest son. Lisa’s parents died, and the plantation belonged to her now.  But her inept Southern husband didn’t manage the place well.

The American Revolution came and went, my sons grew to manhood, and my daughters worked in the house.  Lisa had two older daughters and a late baby, a son.  The plantation’s fortunes fell, and her alcoholic husband was forced to sell his only asset:  his slaves – my husband and three sons among them.

One of my daughters ran away.  The tenor of the household changed.  When Lisa’s youngest son, 8, became deathly ill, the local doctors gave up hope.  Lisa turned to me and pleaded for help.

“Your husband sold my sons and husband, and you want me to save your son?

So I refused until it was almost too late.  Finally, I told her that I would try if she promised to give my daughter and me our freedom.  Lisa and I knew exactly what that would take – and she agreed.

I saved her son, and my daughter and I moved to Baltimore, where there was a large community of freed slaves.  Before she was able to free me, however, Lisa’s husband mysteriously died.  So Lisa was able to sell the plantation.  She and her son followed us to Baltimore, where she helped me open a lady’s hat shop.   But it wasn’t only a hat shop; it became a link in the Underground Railroad.   It was dangerous for all of us.  Both Lisa and I lived to be very old ladies – still friends.

“man’s job” gave me the strength and courage to persevere.

Finding a lifetime where you might have used your power for good empowers you in the life you live now.  And if perhaps, you forgot to get born to parents who encouraged you to be brave, you’ll have to do it yourself!   And that’s where I can help you.  Past-Life Regression, Hypnotherapy, Cognitive Behavior Modification, and Awareness Therapy can change your brain and perspective.

Why Am I Afraid To Love?