Why Am I Afraid To Love? 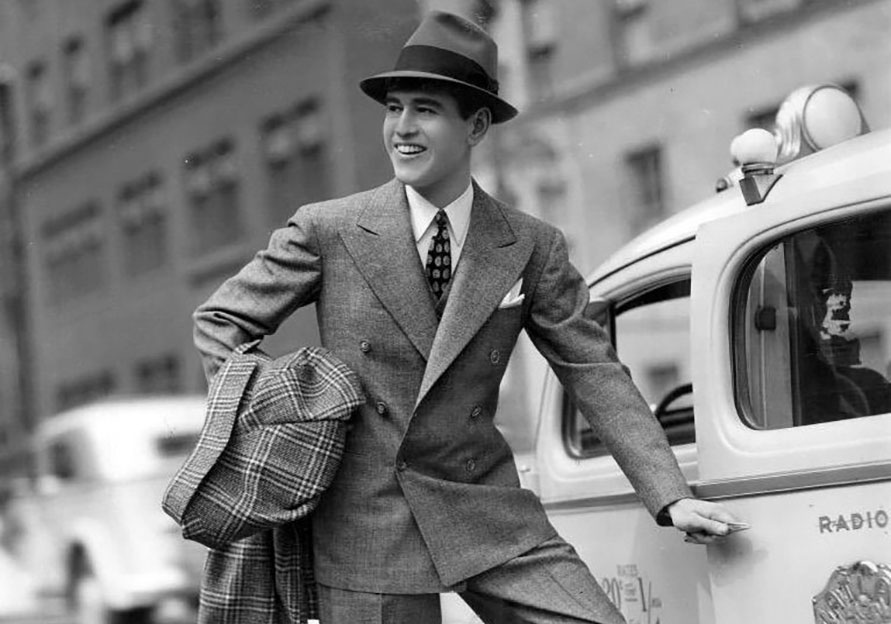 How Past Life Regression Helped Answer The Question: Why Am I Afraid To Love?

Last week, I got a call from a famous TV doctor’s assistant.  The doctor was very busy and didn’t have time to see me in person, but he had a few minutes to chat if I could help him.

The work I do isn’t for everyone.  I need smart people who are willing to show up and do the work.  And it’s heavy lifting.  They took away my magic wand in this lifetime.  All of my Yelp reviews say the same kind of thing.  That my clients do the work on themselves because I’m not in their brains.

I call it, Do it Yourself Therapy.   It’s actually Hypnotherapy, Cognitive Behavior Modification, Awareness Therapy, and Narrative Therapy, or Past-Life-Regression.  You get aware of your thoughts, beliefs, and behaviors. Then, you change your habits and change your brain, and in the regression, you narrate your life from a different perspective.

Most of my reviews are 5 Stars.  But I have a few 1-star reviews, and they are all from people I just knew were not good fits.

For instance, last Monday, I got a call from an angry man who said, “You charge too much!”

I was driving, and my gut clenched.  This guy isn’t for me.  He said that I should negotiate, and I said, “I’m sorry.  I don’t negotiate, and I haven’t raised my prices in ten years.  Please find someone better suited to your needs.  There are lots of choices.”

He got mad that I wouldn’t do what he wanted, and to get even with me; he wrote me three 1 star reviews on Goggle, all under different names.  That’s what a narcissist would do:  Demean, Diminish, Destroy.  Trust your gut.  My gut knew he wasn’t a good fit.

Back to the doctor who called, it reminded me of a client I had a few years ago.

I’ve helped more than a few medical doctors with problems that their classical medical training couldn’t solve.  So when Tom, a dark, handsome, forty-year-old doctor called for help, I wasn’t surprised.  Tom was beside himself because he’d been in a long-term relationship with Jenny, a feisty, free-spirited, young hairdresser who had no desire to “better herself.”  She loved what she did for a living and had no desire to be changed by his needs.

On Tom’s part, because he was from a conservative Middle Eastern, well-to-do background, he felt embarrassed when he was out with her in public.  His friends continually assured him that “he could do better,” and his mother wasn’t pleased with the match.   Because of all that, he began to treat her with disrespect.  When she dared to stand up to him and leave him cold, it shook him to his core.  After all, wasn’t he a doctor?  Didn’t every girl want a doctor?

Because Tom is such a good man, he knew in his heart that he hadn’t really loved her.  He realized that he had kept himself from loving her and that it wasn’t the first time he’d kept himself aloof in a relationship.  He wanted to know why?  “Why am I so afraid to love?” he asked.

The first regression we did, his OCD and control issues prevented him from going deep enough into the hypnotic trance — the focused concentration — that’s necessary to achieve good results.  My own teacher, Brian Weiss, a psychiatrist, spent almost three months trying “to get in” before getting the results he wanted.  This is the reason I don’t do “hit and run” regressions.  People can’t expect to walk into a stranger’s office and feel relaxed enough or safe enough to “relinquish control.”

On Tom’s second regression, he found the answer to his question.  When he went through the door in his mind that read: Recent Times, I said, “Look at your feet.  Are you male or female?”

I asked him to look out his window and get an idea of the era or year.

“It’s the late 40s,” he said.  I took him back in time to his childhood, and he saw himself as a Nebraska farm boy who came from a loving but struggling family. He recounted his high school career as an athlete, and then he got a scholarship to Princeton.  He saw his wartime experience and then back to where we began.  I asked him to look at his desk and see if he had any pictures on it.

“My wife!  She’s amazing!  I love her so much.”  So I took him home to her, and he smiled from ear to ear as his totally devoted, opinionated, gorgeous wife greeted him in a rushed, good-natured flurry.  He was late, as usual, and they were due at a charity event.  And he kept smiling as she tied his bow-tie and his seven-year-old son came in.

“Do you recognize your son?  Anyone, you know in this life?”

“Yes!  He’s my best friend now!  My god, we’re such a happy family.  She’s got both of us wrapped around her little finger, and we let her, we love it!”

I moved to the next pivotal experience.  And he started breathing fast.  “I’m at Belleview Hospital – Emergency room.  My wife’s collapsed.  Where are all the fucking doctors?”  It was too late.  His wife died in his arms there.  And as that happened, Tom ripped at his button-down shirt as if to tear out his heart!

I said, “Float above the pain.”  But he didn’t.  He needed to stay there, watching the medics take away his wife.  When we went forward in time, he saw that he lived out the rest of that life as a loving father and grandfather.  He especially loved his granddaughter.

“Look in her face.  Anyone, you know in this lifetime?”

“It’s Jenny!” (The hairdresser from this lifetime.)

Then he died surrounded by his loving family.  When he came back to room awareness, he understood the source of his fear of opening up his heart.  He knew that he was afraid to be in that much pain again.  And he understood that to love again; he would need to be braver and more open to love.

Falling in love takes courage.  If you need help finding out the source of your deep fears of love and commitment, give me a call.

Goals – Only Dreams with Deadlines