Become the Director of Your Own Life 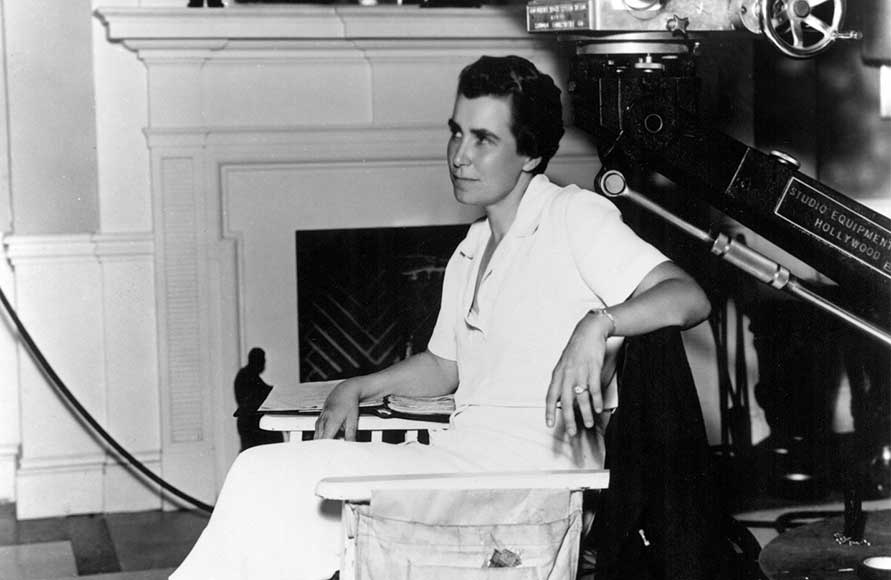 Become the Director of Your Own Life!

Do you obsess about your future, but still you’re unable to move forward?  Feel stuck?  Angry?  Afraid to even try?

Good!  I was there once, too!  That’s why I know what it feels like, and I can teach you techniques that can free you.

When I was 18, I wanted to go to UCLA’s Film School (Frances Ford Copula was there then), but because I listened to my own inner-monologue, that discouraged me from doing anything I might want to do.  I never even tried.  My own inner-monologue shouted, “No! You can’t!”

Why?  My alcoholic mother’s parenting style was to rage and scream, “No! You can’t.”  And because I was a child, and that’s the only mother I had, I internalized, “No! You can’t!”  That’s how brains work.  It’s the DNA of being human.

Now, looking back on my own life, with the knowledge that, “Yes!” I eventually got into UCLA’s Film School, albeit when I was 40; I knew I could do it because I changed my own Inner monologue into a voice that encouraged me.  My business card says:  Yes!

Awareness Therapy makes you focus like a laser beam on what’s actually going on in your own head.  You learn to “hear” yourself.  One client lost 50 pounds because she started talking to herself out loud.  She “heard” what she thought.

What happened from a scientific perspective is that her conscious mind finally recognized what her “shadow side” was saying, and she was able to argue with it and change.

Everyone’s the “Star” of their own movie.   Think about your own life and what “role” you’re living.  Victim?  Warrior?  Hero?  Martyr?

Whatever it is, I can teach you how to shift your perspective.

“Take Two!”  That’s Narrative Therapy.  Replace the Sabotaging Voice or behavior – by “Rehearsing it in your mind.   Change focus.  Pull back and see your life from another angle.

That’s Dorothy Arzner, one of the pioneers of cinema.  She taught directing at UCLA after a long career.  Just FYI, her “companion” was Billie Burke – Glenda!  The Good Witch of the North!  Don’t you just love that?  So, for you?  Instead of believing what society says, what FB, Instagram, YouTube wants for you, become the Director of your own Movie.