Do You Feel Abandoned?

By Stephanie RiseleyJune 3, 2021Hypnotherapy, Past Life Regression Therapy
No Comments 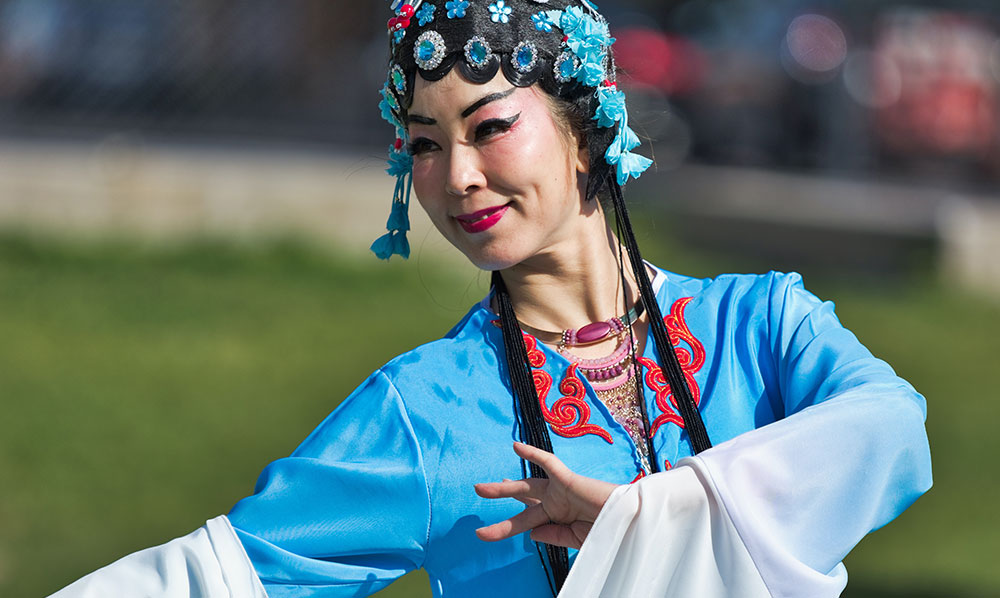 Do You Feel Abandoned?

Past Life Regression Can Help You Heal the “Mother Wound”

Did a birth mother abandon you?  Maybe emotionally abandoned by your mother?

Instead of spending years in “complaining therapy,” that is, sitting in talking therapy bemoaning your fate, it’s more efficient to find the “soul contract” made before birth and discover a way to forgive and heal the “Mother Wound.”

When I worked with Brian Weiss, MD, my teacher, I discovered the source of my own “Mother Wound.”

On a soul level, I choose to be born to an “old enemy” to allow her to forgive me, as Carolyn Maas would call it, “a soul contract” between the two of us.

I did that because I’d killed my mother, albeit ceremonially in one of my past lives.

In that lifetime, I was a very handsome, (vain) Incan High Priest.  I was highly self-important because it was my job to “sever the head” of any tribe’s leader that we, the Incas, absorbed into our dominion.

In my regression, I’d asked the question, “Why did I choose my mother?”

And presto!  I saw myself standing on a platform, high above thousands of tribe members who held torches and chanted below me.  My king stands to the right of me while four warriors drag the angry, fighting conquered leader toward me.

I look to my left (admiring my own beautiful male arm, adorned in turquoise and gold armbands), and with my right hand, I pick up a shiny gold, bejeweled sword held out on a pillow.  Then with my left hand, I grab the thick black hair of the fallen leader, pull back his head, and I look into his dagger-filled eyes.

And in a flash, it explained my own childhood of physical and mental abuse.  That single experience allowed me to release years of buried rage entirely, and at last, I was able to forgive my sad alcoholic mother. Even though the newest brain research proves that forgiveness is the key to all mental health, it isn’t always easy. That’s why Past Life Regression Therapy can be so liberating.

I thought of this because a mother-daughter dynamic came up recently when Cynthia, a lean, leggy, 32-year-old professional dancer, called me.  She said that she couldn’t understand the source of her run-away anxiety and depression.  She was young, beautiful, gifted, well-educated, and it was as if she was angry at herself because she thought, “Are you kidding? What more do you need?” But, of course, she was also spiritual, so she’d done everything – including years of talking therapy. But still, her anxiety and sadness persisted.

Her beautiful mother, Mai, born in Hong Kong, had become wildly successful – owning many successful companies, despite having a pretty rocky start here in the US, when she immigrated by herself, at 19.  Cynthia respected her mother for climbing out of poverty. Still, she resented her.  Cynthia had always  been handed off to a series of nannies, and finally at age eleven to a legal guardian, so that her mother could marry yet another rich man, go back to China and take advantage of booming business opportunities of the “Chinese Miracle.”

When Cynthia did the Past Life Regression, I said, “Look at your feet!”

“My mom’s angry at me for not helping more, but I’m a tough street kid, maybe I’m eleven, so I mouth off to her.  She whacks me across the face, and I hate her!  We fight, and I high-tail it out of there, thinking that I don’t need her! I’m only thinking of myself.  I never want to see her again!”

“I make my way on the streets.  I dumpster dive with the other homeless kids, and then I find a job delivering milk to people’s doorsteps.  One of the widowed ladies I deliver to (Lydia, my guardian in this lifetime) realizes that I’m homeless, and she takes me in and raises me as if I were her own son.  She loves me, so I grow up loved and cared for, and when she dies, she leaves me her beautiful Greenwich Village home. I’ve become a mechanic by then; I own a successful business and have a wife and family. It’s the time when people are afraid of the Atomic Bomb. (The early 1950s).

“I’m older now, and I’m filled with guilt. I know where my mother lives, but I don’t ever go to see her because I’m ashamed of the poverty that she still lives in.  In fact, my own family, my wife, and kids don’t even know my mother exists.  When I can’t bear this heavy guilt any longer, I finally seek her out. She’s an old woman now, and she knows who I am, she recognizes me, but she’s so hurt that I abandoned her.”

At this point in the regression, Cynthia’s body is filled with heat.

Here’s what Cynthia wrote about her regression:

It was at this moment that I had a mighty heat overtake my body. I became very uncomfortable as I could feel the heat spreading. I had no idea where this regression was going to go, and in fact, I had thought it was going nowhere…until this point. But then, it was a sudden realization that my mother had abandoned me in this lifetime when I was 11 because I had done just the same to her in a previous lifetime.

In my life now, my mother suffers from extreme guilt, while I suffer from the loss of my mother at a pivotal time in my life.  In this lifetime, my mother left me to be with a man who could give her money. Therefore, financial well-being is the most important thing to her now.

I believe she is making up for feeling ashamed that she could not provide a life good enough in the past so that her son, me, wouldn’t have run away. Our roles have completely reversed.  All those nights my past-life mother must have cried for me to come home are just like all the nights in this life that I cried myself to sleep with my mom’s picture under my pillow, wishing we could be together again.

In Danny’s life, I went on to visit my mother a few times as she aged. I always went alone since I could never gather the courage to reveal my true history to my new family. My sister had stayed by my mom’s side all along.  She was the one taking care of her till she died.  My sister is the one who notified me that my mother had passed.  I never could reconcile with her before she died, and I never could overcome the guilt I had for what I had done. I later died of a heart attack.  It was in this life that I learned to forgive and not to hold a grudge.  Don’t run away from pain or difficulty.  Forgiveness and having an open heart are the most important life lessons here, especially with the ones that love you.”

This one Past-Life allowed Cynthia to realize that the “pain” of this lifetime is her “learning opportunity.” And because of that, she’s forgiven her mother completely, let go of the past, and now she’s opened herself to her future.  Hypnotherapy, Regression helped her heal completely.  If you need help finding forgiveness, please give me a call.

Get Happy & Appreciate What You Have!