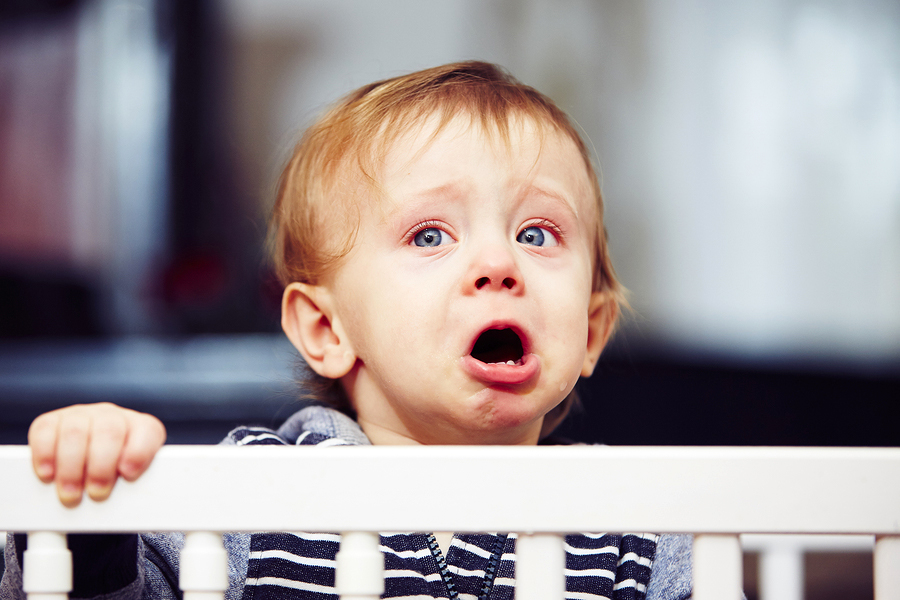 Get Help and Perspective Now!

People seem to come to me as a last resort.  I can’t count the times that a conversations starts with, “I’ve tried everything.  You’re my last hope!”

Some of my clients have been in traditional, old-fashioned “talk therapy” for years.   Some have tried alternative healing paths, such as crystals, coffee enemas, shamans, angel cards, and Ayahuasca, with self-styled Topanga Canyon gurus.

You name it, they’ve tried it.  But they get frustrated, and feel angry because ultimately it fails to help.  Then they call me.

Hypnotherapy coupled with Cognitive Behavior Therapy, Awareness Therapy and narrative therapy, or Regression Therapy  can help people heal where other methods fail, because it accesses and uses all aspects of the brain, the body and spirit.  It frees people from self-sabotaging beliefs, thought patterns and behaviors that make them miserable.

One of my clients came to me as his very last hope.  Here’s his story:

When tall, handsome Peter, a brilliant, gay, 52 year old lawyer, called me, he was frantic.  He said that his boss threatened to fire him.  Peter told me that he simply couldn’t meet the deadlines demanded by the small, but extremely busy law firm Peter worked for.

Peter knew that he was driving everyone completely crazy, because to do their work, they needed his work to get done.  Peter’s job was to do the prep work for medical malpractice trials.  He had to interview all the expert witnesses, defendants, and the firm’s own clients, the plaintiffs, and then cull through hundreds of pages of testimony and evidence, figure out what information was relevant and what wasn’t, and then write it up into a persuasive narrative that his boss could use in malpractice trials.

Peter was like a CSI detective, because he had to see where the lies were, then figure out a way to convince a jury that the firm’s client had suffered unthinkable harm because of gross negligence.  Peter’s work determined whether the firm would win the multi-million dollars awards in malpractice actions awarded by juries.  And yet, time and time again, Peter couldn’t meet his deadlines.  He’d get his work done, but only at the last moment, and his boss had had enough.  Peter said he would be fired if I couldn’t help him.

So we started the way I always start.  At the beginning:  with food and exercise.  Peter was a great student.  After getting an idea of other issues in his life, because of my own background, I realized that he had what would “code out,” as “Oppositional Defiance Disorder.”  That’s a personality disorder that can drive everyone nutty.  No matter what anyone in authority asks a person to do, they balk, stall, or become “passive aggressive.”  Peter, too, had had enough of his own style, and he was ready to do whatever it took to change.

In his first regression, in the hypnotic trance state, I asked, “Where is your ‘resistance’ coming from? This lifetime or another?”

So, we went back to an episode in this lifetime, where he saw himself as a terrified three-year-old, sitting at the dinner table with his then 20-year-old Boston Irish mother, his two-year-old, fussy brother, and his miserable, and angry 21 year-old father.

Peter wouldn’t eat, so his young frustrated mother screamed at him.  “If you won’t eat your dinner, then you can go to bed hungry!”  And she yanked him up hard, and threw him into bed without taking him to the potty first.  Because of that, Peter woke up soaked in his own pee, and filled with shame, he knew he was in big trouble.  In the regression, he could feel his own fear mounting, as he waited for the moment when his mother would storm into the room, discover him wet and then totally flip out, which, of course, she did.

First, she slapped his butt, then she stripped him naked and made him stand there shivering, while she angrily stripped off the wet bedding.  All the while, Peter’s little brother stood up in his crib and seemed to gloat at Peter being so badly shamed.  Shame and anger in a three year old is never good – it becomes buried rage.  So we did a bit of what I call “psychic CGI.”  (That’s Computer Generated Imagery, like they use in movies.)

I asked Peter to put the 52 year-old Peter in the room and comfort his own angry, shamed three-year-old self, and then to look at his twenty-year-old mother from that perspective.  His eyes began to tear, because what he felt was a huge hit of love and compassion for both his young, clueless parents.  So now after years of feeling an undercurrent of seething resentment, he saw his parents from a new, adult perspective.  He let go of buried anger, and was able to finally forgive them both.

After that, I asked, “Where else does this resistance come from?” 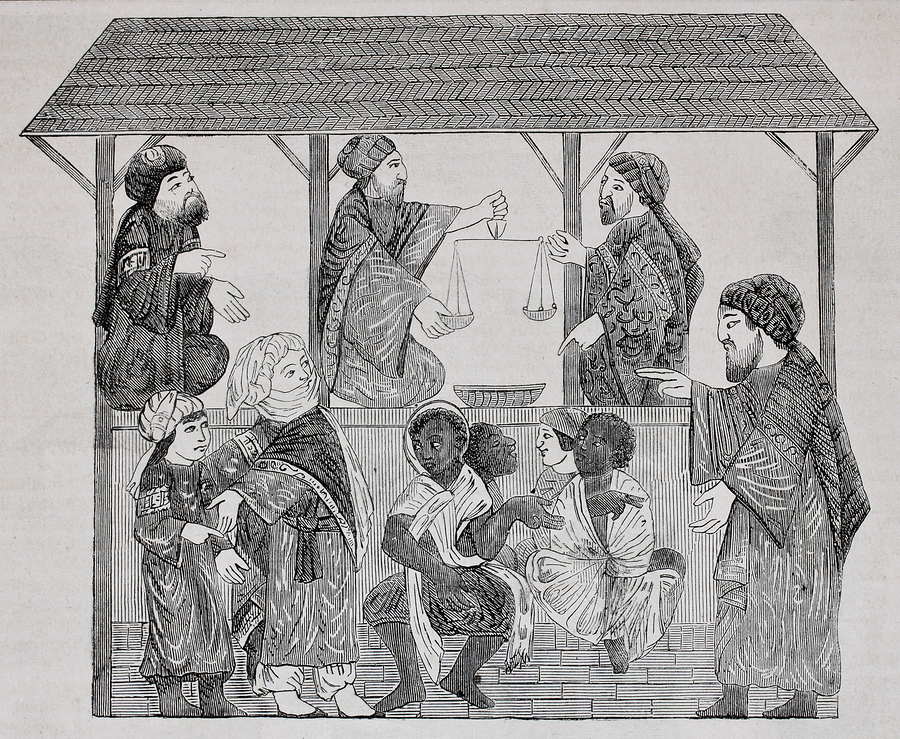 “I’m young, I’m black, and I’m very handsome,” he said. “I’ve been captured.  I’m standing in blinding hot sun light.  I’m on a platform, and men are bidding on me.  Everyone’s wearing robes and turbines.  Two men are bidding against each other, until one man buys me.  He takes me back to an ornate, plush place – maybe a palace — where he gives me to the man who will be my owner.”

“This man’s eyes light up as he turns me around, and around examining my genitals and stroking my legs, and my butt.  Then it happens – he throws me down on a bed, and he sodomizes me right then – no warning.  Nothing.  I’m in so much pain, but I don’t scream, because that would be weak.  He is finished with me, and the other man comes in and takes me back to the slave quarters.  Everyone there knows exactly what I am – the owner’s whore and they disrespect me because of it.”

“Next pivotal experience,” I say.

“Okay.  Let yourself die, and then float above.  What did your soul need to learn in that life as a slave?”

“That no one can enslave you, unless you allow it.  I stayed free in my soul, proud of myself, even though my body lived life as a slave.”

What Peter realized was that his soul had chosen that life so he could learn a needed soul lesson.  Because of that, Peter felt free to do what his boss demanded.  His resistance to authority vanished!

From then on, Peter changed his work habits, and focused on getting his work done on time.  He planned out his work day in two hour increments, and learned to reward himself for completing each deadline he set for himself.  (Motivational Therapy.)

He no longer felt like a slave.  He felt free to succeed. And he did!

So if you’re feeling “resistant” to doing what’s best for you, think about what’s actually stopping you.  Look at how you spend your time.  Become aware of your habits of thinking, doing and believing.  Become your own CSI investigator and begin to make choices in the moment that are in line with your intentions, okay?  That way, you can make the changes that will free you to succeed!

If you need help, please give me a call!