FIND FORGIVENESS WITH PAST LIFE REGRESSION 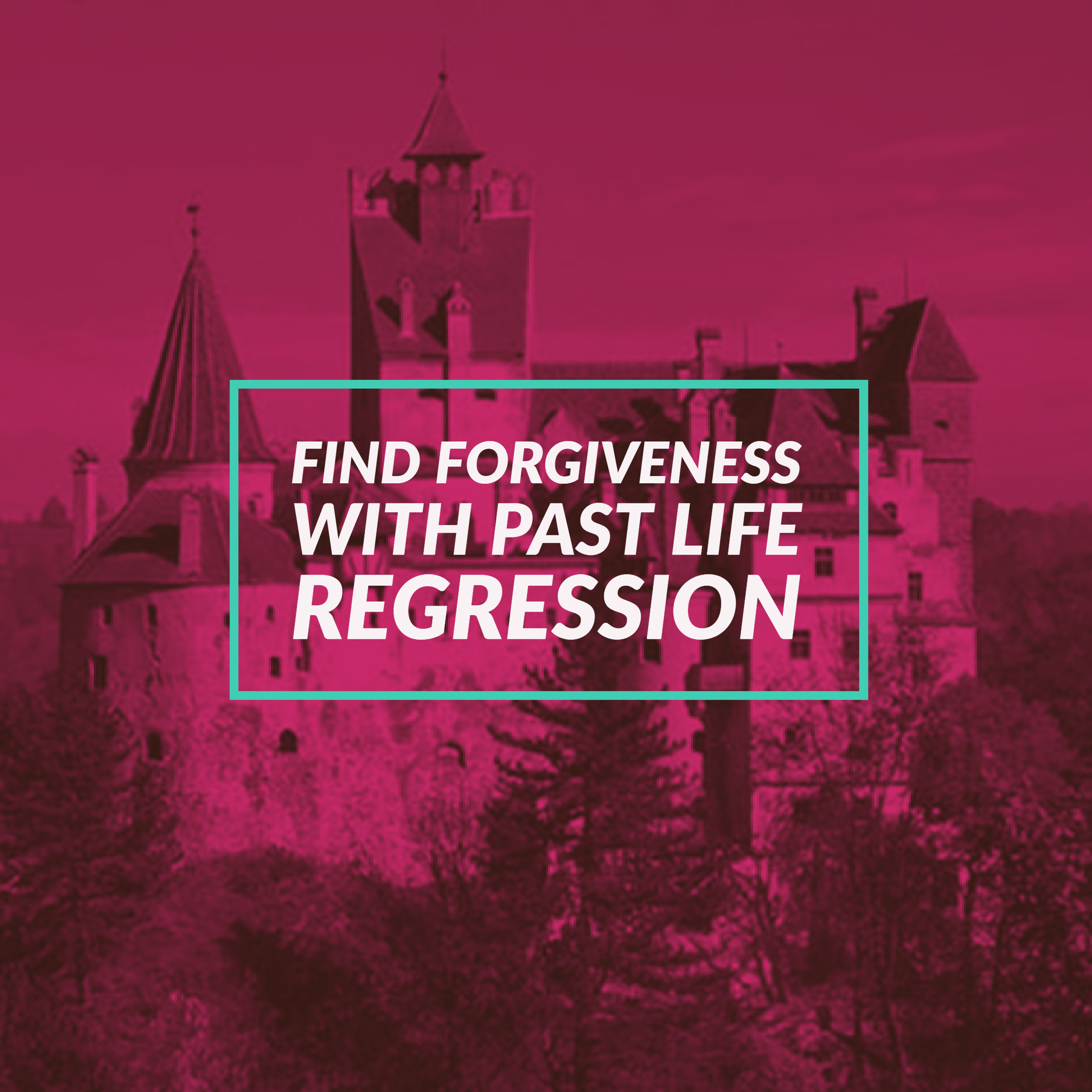 Not Everyone is a King or Queen!

…but, here’s a story about someone who was one!

I walk every day in my neighborhood, and because I help people lose weight, reduce stress and get healthy, I encourage all my clients to walk in their neighborhoods, too.  According to Andrew Weil, MD, walking is the easiest, most effective way to exercise because you always have your feet with you and the cross-hatching movement of your arms and legs stimulates both hemispheres of your brain simultaneously, and that creates connections between the two sides of your brain.  Besides that, you can smile and say, “Hi,” to all your neighbors, and that benefits your brain, too.  Homo sapiens, according to Daniel Goleman’s Social Intelligence, are “hard-wired” to be social and cooperate.  It’s why we’ve managed to dominate our amazing planet. 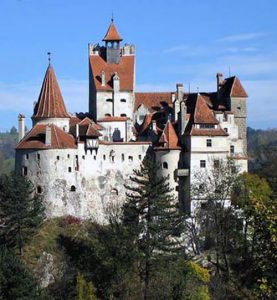 A few days ago, on my usual walk, I ran into a local photographer who is a chain smoker.  There he was, sitting at his usual perch at a local sidewalk café, just enjoying his morning caffeine and nicotine drug-hits.  Usually, I smile and tease him, because anyone who smokes these days (especially in California) probably has aspects of Oppositional Defiant Disorder.  And usually, he teases me back about my work, because he knows that I do Past Life Regressions.

“Why is it,” he asked, “that everyone who does a past life regression is always King James, or Queen Elizabeth or Marilyn Monroe?”

“That’s not true; I get lots of boring little lives.  Most of my clients have pretty pedestrian past lives,” I said.  “I’ve only encountered one king, and that story is chilling.”

He wanted to know the story, so I told him.

A few years ago, a tall, handsome, fifty-year-old, Emmy award-winning musician named Gary came to work with me because he’d had a dreadful childhood and tragedy-filled adulthood.  He was born to a prostitute, who essentially gave him away to some men, who sexually abused him until he was old enough to fight back and flee.  Because of his musical talent and perseverance, Gary became extremely successful, but his body stayed filled with searing rage.

He spent years in traditional talking therapy, both with psychologists and psychiatrists where he told his story again and again.  He got sympathy and re-enforcement for the horrendous childhood that he’s endured.  He paid thousands and thousands of dollars to keep telling the same story to different professionals, but still, he couldn’t get over it.  He’d also taken the many drugs these professionals prescribed, but still, his resentment and rage refused to leave his body.

He felt depressed and desperate, and so he called me.  I seem to be everyone’s last stop.  I worked with him for months, and he was able to heal… ultimately.

In one of his first regressions, he saw himself as a minor “king” in the early Middle Ages; he was somewhere in eastern Europe.  He felt the coldness of his stone castle, and he saw that he had many servants and serfs, who lived on the expansive, green, fertile lands that he ruled.  He thought perhaps it was Hungary, Poland or Romania. 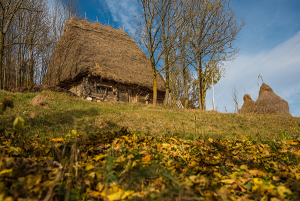 Now, on this land lived a young, newly married couple, and he knew they were deeply in love.   But, my client, as his King self, could also feel his rage-filled jealousy because of their true happiness.  He was so jealous, in fact, that he demanded the beautiful, young wife be sent to his castle for his sexual pleasure, even though he didn’t love her.

The new husband refused to give up his wife, so the king had him killed and took his wife.  Then the king raped her, and just used her sexually until he got bored, and then he essentially just threw her away like so much garbage.

Because of that, the young wife committed suicide.

And so, as his past-king self, Gary had abused his power, and that led to the destruction of those two young lives.

When the regression ended, I asked the musician what his soul needed to learn.

“What it feels like to be helpless and abused by someone with complete and absolute power.”

“And did you learn that in this lifetime?” I asked.

“Oh, my god, yes!  I see it now. This life is my soul lesson.  But what’s amazing, is that I can feel it!  I can feel my pent-up rage energy just flowing out of me. It feels like a river! Wow.”

So with that dramatic realization, that he too was an abuser, Gary was finally able to let go of his rage, forgive his abusers, and move beyond all those hate-filled years of “entitled victimhood.”

When I finished telling the photographer the story, he narrowed his eyes at me, clearly not believing a word I said.  He lit up another cigarette, inhaled deeply and stared at the smoke plume flowing out of his mouth.  “Yeah? Really?  But what if he was just making it up?”

“Who cares?” I said.  “It all came from his subconscious mind.  If it’s a way for him to find forgiveness, happiness, and wholeness, why does it matter?”

I smiled, nodded and went on with my walk, leaving him to his coffee and nicotine, sitting in the warm winter California sun.

That’s only one of so many stories of healing.  If I can help you, please touch base.

On the other hand, if you can’t see me, please check out my MP3s, channeled books, and other stuff!

Blessings in this brand new year!