Gain Weight During Our Pandemic? 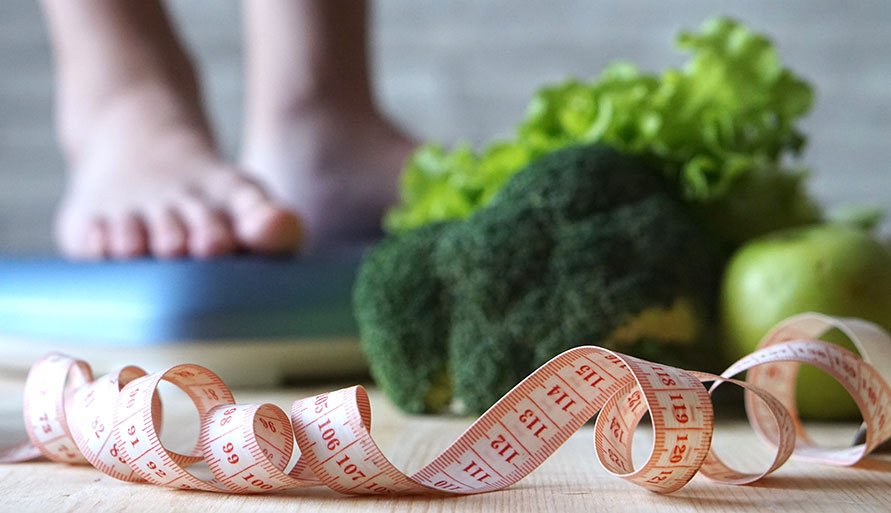 Gain Weight During Our Pandemic?

Lose it With Hypnotherapy & Past Life Regression!

Losing weight isn’t easy, and keeping it off is more complicated.   Most contestants on shows like “The Biggest Loser” gain their weight back within a year.  Gastric bypass patients gain their weight back, and you’ve watched years of Oprah “outsourcing” her weight problem, that is, she goes on every fad diet, hires coaches and personal cooks galore.  And then she gains the weight back.

Why?  Because, like the quick fix gastric bypass people, she didn’t change her habits, beliefs, or her “brain wiring” vis a vis food. She didn’t uncover the unconscious, compulsive need for a protective “padding.”  Personally, I know this all too well, because when I was 15, the manager at the Smoke House, a pleasant young man I’d known a long time, offered to drive me home one night.  Instead, he tried to rape me.  Right there, in the parking lot across from Warner Brother’s.  I was shocked, but I was strong enough to fight him off, and I ran all the way home, crying.  But right after that, I couldn’t stop eating.

I went from weighing 125 pounds to 165 pounds in about three months.  Consequently, I went through high school, having an out-of-body experience, because I’d always been skinny.  Looking back, I understand that the trauma of being sexually assaulted created that self-destructive compulsion.  OCD at its finest!  My subconscious mind made the faulty assumption that being a pretty girl was dangerous and that I needed protection!  For years, I tried every diet on the planet to lose weight, but I’d put it right back on.  It wasn’t until I discovered the key to losing weight and keeping it off that I was able to keep it off.  It’s why I love to help people uncover their own sources of self-protective sabotage.

In a nutshell, here’s how I help people lose weight.  First, I need at least five sessions, and each session is two hours long.  In the first two-hour session, I explain the brain and make an MP3 to help my clients understand their own “wiring.”  They learn how to delete destructive circuits that are sabotaging them and learn how to re-wire their own brains.

In the second session, I find out where the fears and resistance might be buried, where the buried rage might be held in the body, and then I make a Jungian-based MP3.  That helps them heal the damaged parts of their own subconscious mind and calm their angry inner children.

By the third session, my clients have done enough work to be able to access their past-life memories.  That’s when I do the first regression.

Here’s a great example of how this works:  A couple of years ago, I had a beautiful client named Nancy, a lawyer who represents abused children in the family court system.  The mother of two young children, she had a college professor husband who worked on the East Coast, and he only flew home on weekends.  To say the least, Nancy had her hands full.  Her mother had just died from a long, protracted, painful illness, and she wanted to know how she and her mother might have been connected in a past life.  Nancy had always had a weight problem, so she wanted to lose about thirty pounds.

In her first past life regression, when I said, “Look at your feet.”

“I live under a house,” and she started to weep. “I live like an animal; I’m hungry, I’m so cold, I’m so alone. Nobody loves me.” She described this lifetime and saw she’d been abandoned by her mother, whom she didn’t recognize, but knew that the mother was not okay.

When I asked Nancy to look at the people who lived in the house above her, she recognized an uncle from this lifetime whom she doesn’t like, and her own grandmother, a woman she also didn’t like in this lifetime.

Soul groups often travel in groups, and many times people see many of the same people they’re connected to in this life, expressed as different kinds of connections in other lives. For instance, a brother can be a former husband; a father can be a former best friend, a sister or wife, and so on.

I asked her “to float above,” and understand what her soul needed to learn in that brief lifetime, and she said, “That family and community are important.”

Now, because that death was traumatic, I did what I call Psychic CGI – Computer Generated Imagery.  So we “re-did” that death, and I asked Nancy to be under the house as her present adult self and just to hold Simon, and comfort him as he dies.

When Nancy came back to room awareness, she understood why she’d always had the feeling that she couldn’t get enough to eat, and she also understood why she is so fiercely protective of children who are abused. Two huge, “Ah-ha!” moments.

Did we find her mother in that lifetime? No, but in her next regression, she was able to find her mother. And that life was beautiful!  She was a beloved Chinese monk in a tiny village in ancient China.  And her mother was there as a fellow monk.  She also saw her best friend in that lifetime as the man she’s married to now. And both of her daughters were her devoted students. That lifetime was filled with joy, community, and love.

Then to clear up any residual anger that she had because of her mother’s death, I asked her to ask her mother anything she wanted to ask.  “Why didn’t you take better care of yourself?

“I needed to be in pain in this lifetime to learn many lessons.  It was my own choice to die the way I did.”

And because of that conversation with her mother, Nancy was able to let go of the anger that comes when we lose the people we love. The “knowingness” that love never dies, and that only the body dies, made her mother’s loss easier to bear.

And the best news is that Nancy lost her weight and she kept it off!

Body image and weight are intrinsically interconnected, and over the years I’ve helped so many people understand their “resistance” to “owning their power and beauty,” by using hypnosis, awareness therapy, and Past Life Regressions.

As I said, the reason I love my work is that I spent years battling my own weight until I found the key to long-term weight loss: You have to love yourself lean, by creating new habits of eating, living, and exercising, but most of all, your patterns of thinking!

If you need help combatting the negative, compulsive thinking that can destroy your health and happiness, please give me a call.  (323) 933-4377

Create a Bubble of Healing Love