Is Your Fear Stopping You? 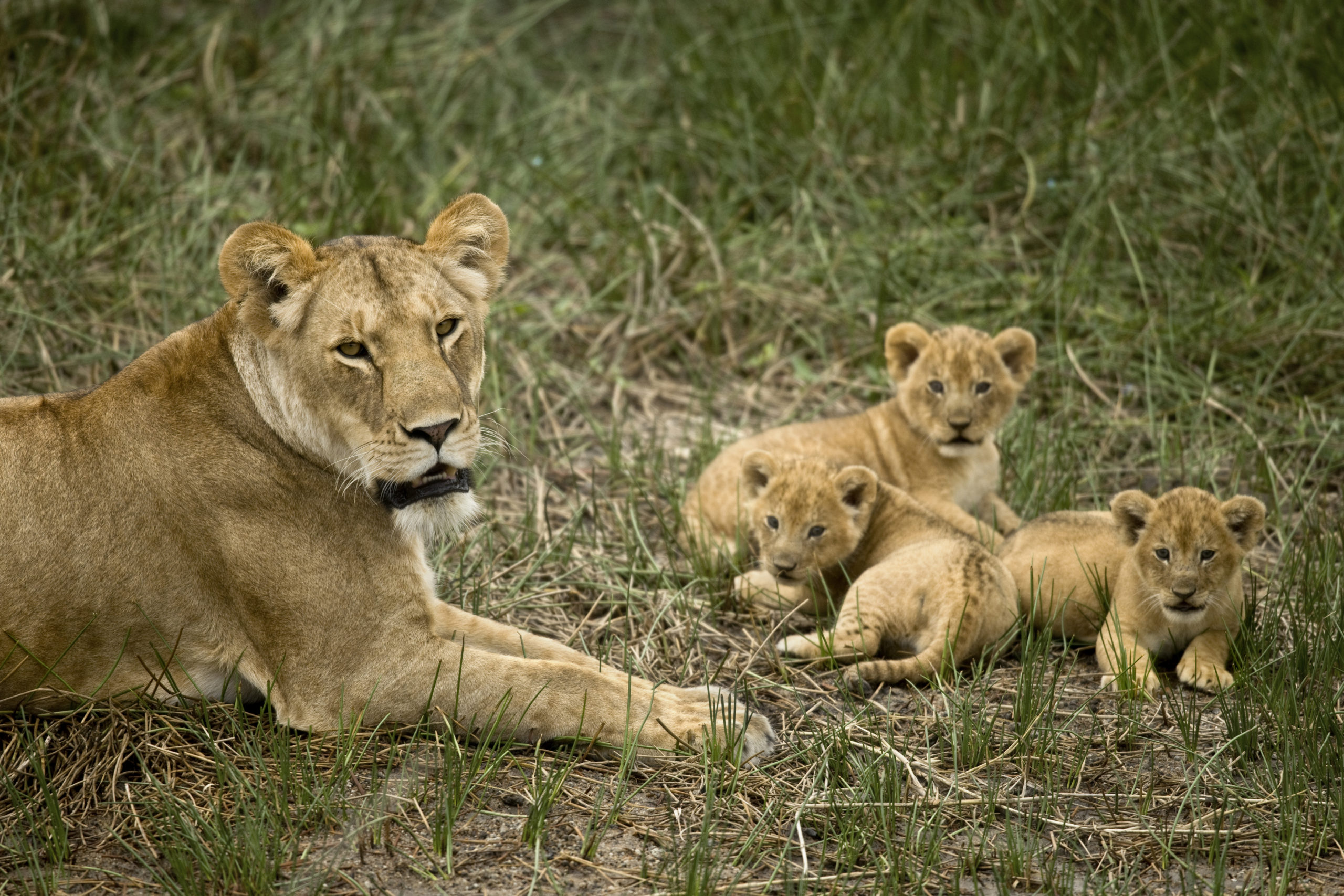 Is Your Fear Stopping You?

How Past Life Regression Can Help!

Most people come to me because they can’t find their purpose or power.  Or their childhoods were so traumatic that they need help with re-programming their body brain-connection.

But not, Peter.  Tall, handsome and 22, when I first saw him, Peter looked as if he just stepped out of a Ralph Lauren ad.

He said he’d always felt vigilant, anxious, and afraid.   Because his mother was a psychologist, he’d been on an array of anxiety medications most of his life.  The meds dampened down his real emotions, but they didn’t him deal with his fears.  He wanted to get off the drugs because he wanted to be a screenwriter, and he knew he needed to access his authentic emotions.  Also, he knew he needed to be braver if he wanted to succeed in Hollywood.

But his own self-doubt, fear, and anxiety stopped him at every turn, and he felt overwhelmed, frustrated and exhausted by it.  He was desperate to change.

Born in Washington, DC, both of Peter’s parents work for the US government in different capacities, and he was raised in comfort, security, and abundance. Because he is an only child, and a late child, at that – his parents fall into the “hovercraft” variety — my first thought was that their own anxiety about the safety of their only child might be the source of his near-crippling fear.  But I was wrong, as we learned in his regression.

Peter was one of my A+ students, so in his first session, when I explained brain function to him, and how his own thoughts were reinforcing his anxiety, he learned to shout “Stop!” to his own obsessive-compulsive brain-looping (OCD) and get control of his thinking.  He did the homework and he learned to re-focus his thoughts away from his fears and began to get relief.

In his second session, he learned how to go deep down into his “hidden brain” and calm down his terrified “inner three-year-old,” and be kind to his angry, inner-thirteen-year-old.  But his feelings of anxiety persisted.  In the third session, when I do the regression, he was ready to investigate the origins of his anxiety disorder.

After taking him down into a deep theta-state, i.e., hypnosis, I asked him to walk through an imaginary door, I tapped on his forehead and said, “Look at your feet.”

And then everything shifted – he started to shake in terror.

Peter floated above and then watched as the lioness dragged his little boy’s body back to feed her cubs.  Then he watched as his father, paralyzed with fear at seeing his son killed, simply slink off and away from his tribe, never to return, out of shame.  But that left his wife, wondering what happened to her son and husband.

I took Peter back to the beginning of that lifetime, and he saw that his mother in that lifetime is a childhood friend, Kelsey, a girl he’s known all his life.  He’d always been in love with her, but because of his shyness, he’d never let her know his true feelings. Now it made perfect sense to him because he saw the source of all those intense feelings.  She was his mother in that brief lifetime. (We all go around with the same 200 souls, according to Michael Newton.)

When Peter saw the cause of his genuine fear and anxiety, he was able to release the terror from his body-memory and let it go. That session made him brave enough to pursue his dreams and go after the girl he really wanted.

In the next regression, Peter saw himself as a very self-important man, dressed in a toga standing on the podium in front of the Roman Senate, surrounded by citizens of the Republic.

In that lifetime, he was rich but miserable.  Married to a woman who hated him, and he had children he didn’t care about.

When I asked him to find his favorite slave, he gasped.  “It’s my father in this life!”  (It’s always good to travel with staff!)

What was the lesson in that life?  He was supposed to learn integrity, but he failed.  He chose a life of luxury, and that killed him.  He died lonely and ashamed.

How can this help you?

Just like the Roman in Peter’s past life, you know when you are maintaining your integrity and when you’re not.  So if you feel that you are compromising your ideals, and doing something for money that does not feel comfortable to you, then you aren’t operating within your own integrity.

Honor your integrity and will be repaid many times over with increased prosperity.  If you need help, cognitive behavior modification, awareness therapy, and Past Life regression can give you access to your own most profound and authentic self. Call me. (323) 933-4377

How Can You Keep Your Enthusiasm Fired Up?