Past Life “Bleed Through” Trauma Healed 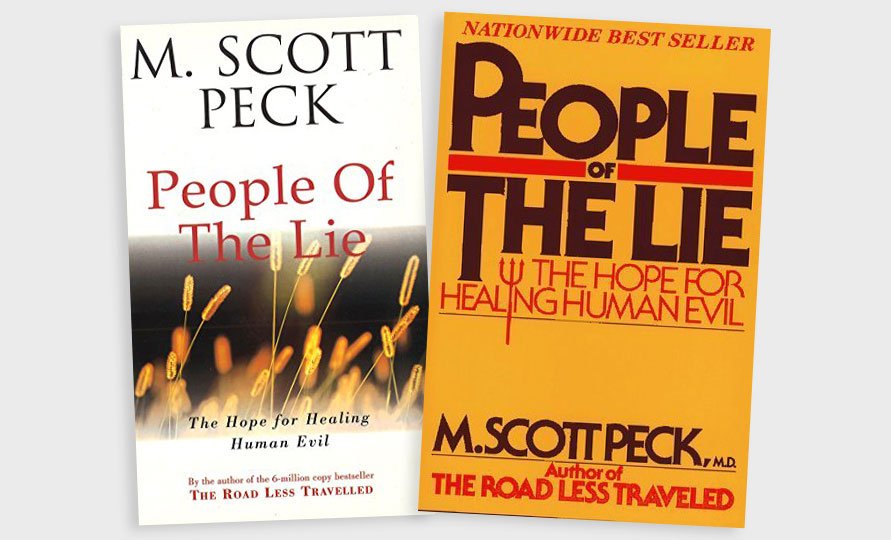 Past Life ``Bleed Through`` Trauma Healed...

People call me when they are desperate for healing.  The anxiety that has plagued them their whole lives has gotten to a boiling point, and they are ready to do anything!  Even something out of their own comfort zone like Past Life Regression.  “Bleed-Through” lives can cause anxiety.

Bleed-through lives happen all the time.  I should know I have one.  When I was three, I had vivid, recurrent dreams where I was a tall, bossy doctor in a hospital ward circa 1919.

In my dreams, I was me, but a giant three-year-old, and instead of being a girl, I was a man.  Because of those dreams, I just assumed I would be a doctor.  That didn’t happen for many reasons, but I am a healer now.

My husband Dan used to say: “Why are so much more Jewish than I am?  And you’re not Jewish!”  When he “came back,” he said, “It turns out you actually are more Jewish than I am.  And you died because of it, but it’s horrible, and I don’t want to show it to you now.”  When I worked with Brian Weiss, I saw that life and my death.  And Dan was right; it was horrible.  I died in Auschwitz because I was betrayed by my German showgirl mistress.  Angry, blaming, and filled with shame is not a good way to die.

That life was my direct past life and a “bleed-through” life.  I was probably born in the 1880s, and know that I was a part of the Rothschild family.

My educated, upper-class friends and I thought was Hitler a joke.  I didn’t know that an ignorant man like him could turn my cultured, civilized county against me, but I was wrong.  He had the help of Julius Streicher, often called the Architect of the Third Reich.

Weirdly enough, in 1984, I was asked to write a documentary about Henry Plitt, the movie theatre mogul, and the man, who, as a young US Army Captain, captured Streicher just after World War II.

I’d never heard of Streicher, but his paper “Der Sturmer,” or “The Storm” was very much like Fox News.  It distorted the truth, lied about everything, and because of all his hate-filled propaganda, those distortions turned a nation of God-fearing Germans into murderers.  Accountants were handed guns and asked to slaughter villages of unarmed Jews, and they obeyed.  Because they were brainwashed by this: 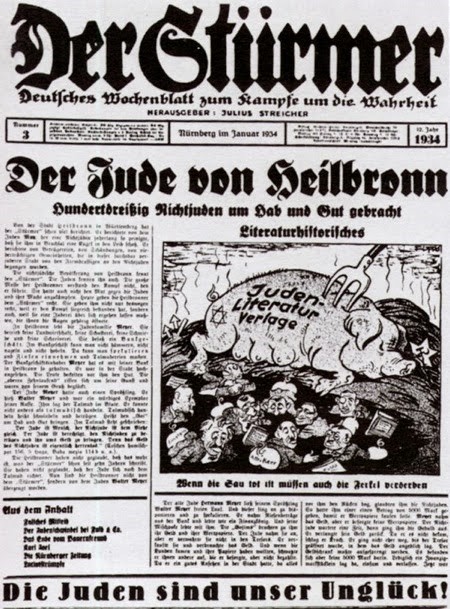 So, now with so much at stake, we all need to be aware of where we get our information.  Mind manipulation and fear-baiting are real, and Trump and his Fox News Friends use it effectively.

When Trump came to power and began to dismantle the institutions of the United States, it was precisely the same techniques Hitler used to effectively destroy Germany and start world war II.  So I panicked because, in my past life, I died in Auschwitz, and I died hating the German showgirl who had betrayed me.  (That’s another blog!)

Because of that my German Past-Life bleeds through daily causing my own post traumatic stress disorder.  I’m just hoping I don’t wind up in something like Auschwitz again.

I’m not the only person who suffers from a past life trauma.  Here’s how seeing the past-life trauma healed a young client from a lifetime of anxiety.

When tall, sandy-haired Peter called me for help, he told me that he’d always felt vigilant, anxious, and afraid.

He was only 22, and because his mother is a psychologist, he’d been on an array of anxiety medications most of his life.  The meds dampened down his real emotions, but they hadn’t helped him deal with any of his fears.  Because he wanted to be a screenwriter, he knew that he needed to access his authentic emotions, and he knew that he needed to be braver to succeed in Hollywood. But self-doubt, fear, and anxiety stopped him at every turn, and he felt overwhelmed, frustrated, and exhausted by it.  He was desperate to change.

Born in Washington, DC, Peter’s parents work for the US government in different capacities, and he was raised in comfort, security, and abundance. Because he is an only child, and a late child, at that – his parents fall into the “hovercraft” variety — my first thought was that their own anxiety about the safety of their only child might be the source of his near-crippling fear.  But I was wrong, as we learned in his regression.

Peter was one of my A+ students, so in his first session, when I explained brain function to him, and how his own thoughts were reinforcing his anxiety, he learned to shout “stop!” to his own obsessive-compulsive brain-looping and get control of his thinking.  He did the homework, and he learned to re-focus his thoughts away from his fears and began to get relief. In his second session, he learned how to go deep down into his “hidden brain” and calm down his terrified “inner three-year-old,” and be kind to his angry, inner-thirteen-year-old.  But his feelings of anxiety persisted.  In the third session, when I do the regression, he was ready to investigate its true origins.

After taking him down into a deep theta-state, i.e., hypnosis, I asked him to walk through an imaginary door; I tapped on his forehead and said, “look at your feet.”

And then everything shifted – he started to shake in terror.

Peter floated above and then watched as the lioness dragged his boy body back to feed her cubs.  Then he watched as his father, paralyzed with fear at seeing his son killed, simply slink off and away from his tribe, never to return, out of shame.  But that left his wife, wondering what happened to her son and husband.

I took Peter back to the beginning of that lifetime, and he saw that his mother in that lifetime is a childhood friend Kelsey, a girl he’s known all his life.  He’d always been in love with her, but because of his shyness, he’d never let her know his true feelings. Now it made perfect sense to him because he saw the source of all those intense feelings.  She was his mother in that brief lifetime.

When Peter saw the cause of his genuine fear and anxiety, he was able to “simply let it go.”  That session helped to make him brave enough to pursue his dreams and go after the girl he really wanted.

We did other regressions, and in one of them, Peter saw himself in ancient Rome standing on the podium in front of the Senate.

In that lifetime, he was a despicable politician.  Rich, but miserable because he hated what he did for a living.  He was married to a woman who hated him and had children he didn’t care about.  When I asked to find his favorite slave, he gasped.

“It’s my father in this life!”

When he came back to room awareness, I said, “It’s always good to travel with the staff!”

Peter’s anxiety disorder abated, and he got off the drugs.

We all seem to come around again and again, together with the same group of souls.  My wife in that life was my best friend in high school; my best friend now was my daughter in that lifetime.  Some people say the same 200 souls; some say more, some less.  I vote with the Taoists who say: “Those who say don’t know.  And those who know can’t say.”

For me?  I think it’s all about “learning opportunities.”  In my past life, I died blaming and angry.  I hope I learned the lesson I was supposed to learn:  Compassion and Forgiveness

Because dying in Auschwitz wasn’t fun at all, and I hope I don’t have to endure the collapse of another great country just because of greedy, power-hungry politicians.

But today, I’m not in Auschwitz, so everything is fine this fifteen seconds!  That’s the mantra.  Stay focused in the now.  Appreciate the beauty of “what is” and force your brain into feeling enthusiastic.  It changes your brain chemistry!