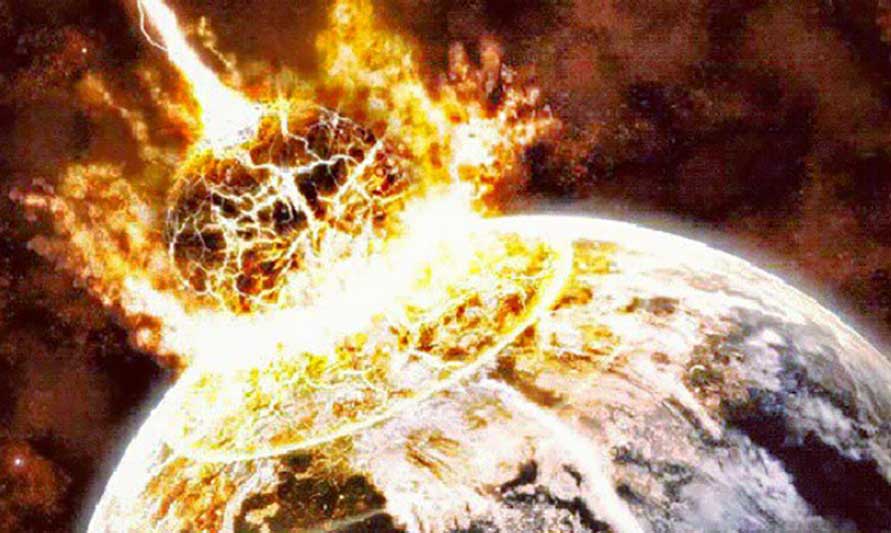 Last week a beautiful, young actress came to see me because of long-term depression and anxiety.  In the first session, I explain how brain function and diet affect the nervous system, but before I do that, I ask my clients to pretend that I am Glenda, The Good Witch of the North from the Wizard of Oz and that I have a magic wand.

“Poof!” I say, “You are now a Warrior Goddess!   You are fierce, fearless, and calm.  How does that make you feel?”

My client’s eyes filled with tears.  “I can’t do that!” she said.

“Okay,” I said. “That’s fine.   You’re an actress, right?  So let’s do an easy acting exercise.  Now, just pretend that we are way up high in the Sierras, and now imagine that you are a tall, majestic sequoia.  You are thousands of years old.  Feel your roots.  They grow down deep, and they connect you to all the sequoias around you.  You own the forest!  Feel that!”

She smiled.  Her body completely relaxed, and she realized that she could change her emotional state using tools she’d learned as an actor.  Acting is essentially hypnotizing yourself into believing you’re someone, or something, else.

When healers use that basic acting exercise, it’s called Emotional Memory Therapy, and it’s incredibly effective in healing trauma because it changes the body’s reaction to buried anger and rage.  Buried rage turned inward gets stored in the body, and becomes depression and disease.  Scientific research proves that depression leads to a depleted immune system.

Knowing how to change your own “emotional state” will come in handy in the months to come because it looks as if it’s going to be a long time before we won’t be wearing masks and keeping six feet away from everyone.  Is that fun?  No, but letting it get you down won’t help.  You are the only one who can make yourself happy right now, so you have to find ways to cheer yourself up.

To cheer myself up, I’ve been watching “One Strange Rock.” It’s about how Planet Earth evolved, so it gives me a much longer historical view.  What’s a meager hundred-year pandemic when you think about the asteroid that hit Mexico sixty-six million years ago?  It led the great dinosaur extinction, but without that, there would be no human beings, right?  See?  There’s an upside!

Dinosaurs always make me think of a client I saw more than ten years ago.   This is a funny story!

When Luella, a tall, striking Black woman, came to see me, she was deeply depressed, and seething with repressed rage.  She also wanted to lose 35 pounds.  Luella had worked at a well-known, family-owned restaurant chain for over forty years.  She started as a server, but over many hard-fought years, she moved up into middle management, overseeing the day to day running of local restaurants.  For years, she trained armies of young white men, who would then go on to become her superiors, and after that, they’d move higher up the corporate ladder.  “It drives me crazy!” she said.

She was justifiably so angry at so many things when we began her sessions, that we had to work on getting control of her run-away anger.  She wanted to change, so she did the homework.  She used the tools of cognitive behavior therapy, awareness therapy, and Past-Life Regression to alter her brain.  She began to take “extreme care” of Luella.  She listened to the hypnosis MP3s I made for her, she changed her habits, and over a period of a year, she lost her 35 pounds, and she kept it off.

I didn’t see her for a few years, and then Luella called me again because things at work were driving her to distraction and she knew she needed help.

“The new CEO is a complete jerk.  Jack’s a typical 72-year-old entitled white guy,” she said.  “He just assumes he owns the world.  In our meetings?  He doesn’t even see that I’m there.  It’s like I’m invisible. I’ve been with this company longer than anyone, and I want to be able to stand up to him.  I want to do another Past Life Regression.  I want to see a life where I used my power!”

“Stay in that feeling of power for a while,” I said.  “Own your power.  Let it fill your cells. Drop that power into Luella’s body.”  I let her feel her dinosaur self until I said, “Next pivotal experience.”

Luella died in that fight, but when she came back to room awareness, she said, “I know I can stand up to Jack now.  I feel it.”

A few weeks later, she came back to see me, and I asked how it went.

“It was amazing!  I walked into Jack’s office, and I just stood there and stared him down.  I think he was so stunned at seeing me calm and powerful, that he didn’t know quite what to say.  He stumbled around until he said, ‘Luella?  When are you going to retire?’

“Not until long after you retire, Jack!  You’re 50 pounds overweight, and I will outlive you.  And then I turned and left his office.  I’ve never felt so happy in all my life!”

Because Luella remembered her dinosaur self, she was able to stand up to a corporate bully like Jack.  She demanded to be treated with respect, and because of that, in corporate meetings, Luella said what she thought with authority.

We all have untapped power that can be accessed.  Why not pretend to be a dinosaur?  It might just ignite some hidden memories stored in your DNA.  Who knows how this works?  I only know that matter can’t be destroyed.  The atoms that make up your body have been around since the beginning of time, because we are all made of stardust, literally.

So why not take the long view?  After all, the Black Plague had some benefits.  One-third of Europe’s population died, but hey, that led to the breakdown of the slave/surf system, and we climbed out of the Dark Ages and into the Renaissance, right?

If you need help changing your brain and opening your power, Cognitive Behavior Modification, Awareness Therapy, and Past Life Regression can help.  Give me a call!  (323) 933-4377

How Past-Life Regression Healed a Lifetime of Guilt