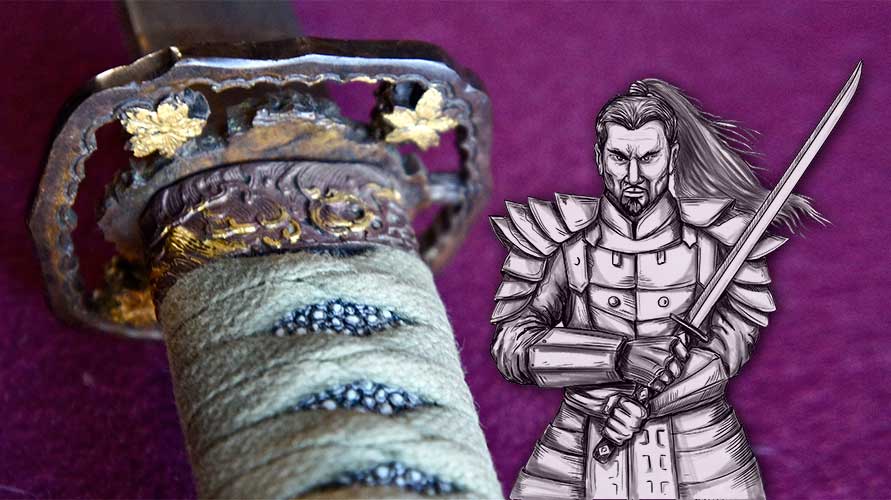 Past Life Regression can help you heal!

Are you in an abusive relationship?  Suffering verbal or physical abuse from a selfish, controlling, and critical partner?  If so, you are not alone.

Do you blame yourself for putting up with such a toxic situation?  If so, don’t.  It’s because you have too much empathy and compassion.

According to Sandra Brown, who wrote “Women Who Love Psychopaths,” the women who get hooked by these kinds of men are:

“Educated and well-adjusted women, who, among other qualities, have “low harm avoidance.”  That is, they see everyone through a lens of who they themselves are.  They believe that most people are good.  They have empathy and compassion to burn.

So when a person without a conscience, a narcissist or psychopath, lures them into a relationship by pretending to love them or to have emotions they can’t even feel, it makes the woman vulnerable to mind-bending, soul-destroying and brain-changing abuse.  “Demean, diminish, destroy” is the narcissist’s calling card, but just a little farther along that nasty continuum, “Idealize, criticize, discard,” seems to be the playbook favored by psychopaths.

Martha Stout, who wrote, “The Sociopath Next-door,” and “Outsmarting the Sociopath Next Door,” describes how dangerous these people can be, especially when they gain political power.  They lie without hesitation or remorse, and they lie about everything.  They don’t have what most of us are born with – a conscience.

In brain scans, MRIs, the place where most of us have a conscience, there is an empty space – a gaping hole.  Hollow.  Chilling, yes?  I have so many clients who have had to deal with partners like this, here is just one story of many:

A pretty, petite young single mom called me some years ago for help.  I’ve kept up with her because she sends me Christmas cards.  It’s amazing what she’s been able to do after the horror show her toxic partner put her through.  Cognitive Behavior Modification, Awareness Therapy, and Past Life Regression made it possible for her to survive and thrive.

Laura, a Japanese-American 32-year-old, came to see me because she was in crisis and at her wit’s end.  Absolutely depressed, she had no energy, and she had no clue what might help her.  Desperate and in despair, she knew she needed help, and she was determined to change.

She described how Bob, her violent, abusive boyfriend, and father of her two-year-old son, Mikey, shook the baby and had abused her mentally and physically for years.  Because she was terrified that Bob might do something worse to Mikey, she gathered up his toys, and a few of her own belongings threw them into her junky old Toyota and drove from upstate New York to her parent’s house in Torrance in sheer panic.  Unfortunately, it wasn’t a safe-haven because of Laura’s distant, unemployed parents who were not pleased to have her back home.

In her first session, we worked on getting her calm, out of panic by re-programming her OCD thinking and getting her to take extreme care of her brain and her body.

In the next session, she learned how to go deep inside and heal the wounds of her own troubled childhood and violent teenage years.

Then in her third session, when we did her Past Life Regression, she saw everything from a completely different perspective.  She said it was as if a giant searchlight switched on to a high beam.  She experienced a life that showed her why the horrible events of this lifetime were mere “learning opportunities” on her soul’s journey.

Right before we did that regression, Bob had caught up with her legally.  He’d subpoenaed her, and accused her of kidnapping her own son.  Because he had a paying job and she didn’t, he sued her for full custody.  She had to go back to New York with Mikey, or face serious legal consequences.  Now, she felt hopeless, terrified, and like a complete victim.

In that first Past Life Regression, she saw herself as a mighty Japanese Samurai warrior, who served a power-hungry warlord (an uncle she disliked in this lifetime.)

She saw how as her Samurai self, she did the bidding of the warlord, even though morally she knew that it was wrong to kill for money and land, which is exactly what she did.  And she was extremely rich because of all the killing she had done.

I said, “Fine.  Now go and find his widow, who now is left to fend for herself.”

“Now see if she has any children left without a father.”

“Okay,” I said, “let’s do some damage control.  I want you to ask for forgiveness from Bob’s soul now.  Just ask him forgiveness.”  And she did.  Then she went to the In-Between, where her soul group was very disappointed in her.  They hung their heads and turned away.  I asked that she go to “The Tribunal” and see the Elders.  I don’t often have to take people to the Tribunal, but it’s always interesting.  She described it just the way other clients describe it – she saw entities with medallions on, and I asked her to describe the clearest medallion and to ask for help.

This is how she described it: “The elder answered that I must learn to be strong without killing anyone.  Also, to remember that I was once a man and that I must think back to my life as a man to understand Bob’s thinking in this lifetime.  And the number of people that I killed in that lifetime is the number of people that I should be helping in this lifetime.  The Elders refused to tell me anything else.  I need to remember my commitment that I have made with them in this lifetime and succeed in fulfilling what was discussed.”

I ask clients to write up their regressions so they can evaluate them later, and this regression helped Laura on so many levels.  She was able to return to New York, feeling calm and in control of her emotions.  She no longer felt as if she didn’t “deserve” to in her situation – she realized that it was an opportunity to test her warrior-self nature, even though in this life she is a pretty, petite woman.

Laura went back to New York, got a job immediately.  Then a kind person offered her a house to live in for three months, rent-free.  She refused to be drawn into a bloody custody battle with her former foe.  And because of that Bob, who really didn’t want Mikey, realized he couldn’t manipulate her any longer, so he let the lawsuit drop.  Linda went back to school, got a Master’s degree, and now works helping other people.  Linda, who is a Healer/Warrior Soul, created a better life for herself, because she changed her perspective, and learned to be powerful without killing anyone!

So, when you feel like a victim and feel as if you are wronged – just send love, forgiveness, and compassion.  But if you are physically abused, don’t try to fix it like that.  Get out, and get help now!

In Martha Stout’s “Outsmarting the Sociopath,” she goes on to write about what damage a psychopath in power can do.  She connects the dots between Hitler, Stalin, Putin, Trump, Pol Pot, Mao, and other toxic power-grabbing leaders who have no conscience, no empathy, and no agenda but power.

I think we can all agree that the moral character of a leader is important.  Instead of shifting blame and denying responsibility, we need a leader who is empathic, honest, and responsible.

If you want a good book about what’s going on in our country now, read: “On Tyranny: Twenty Lessons from the Twentieth Century.”

In my next blog, I will write the story of my own entitled, rich, narcissist Past-Life self.  I was a German Jewish doctor in Berlin, and when Hitler came to power, I thought he was a joke.  He wasn’t a joke.  I didn’t take seriously the threat of his Brown Shirted Thugs pulling German Citizens off the streets, forcing them into unmarked cars and whisking them away.  Sound familiar?  It should.

Because I didn’t stand up to his abuse of power, I wound up walking into a gas chamber.

This is my pay-back life.  Healing and helping people connect to the forces of good.  Love, Forgiveness, Compassion, and Hope!