Be a Late Bloomer! 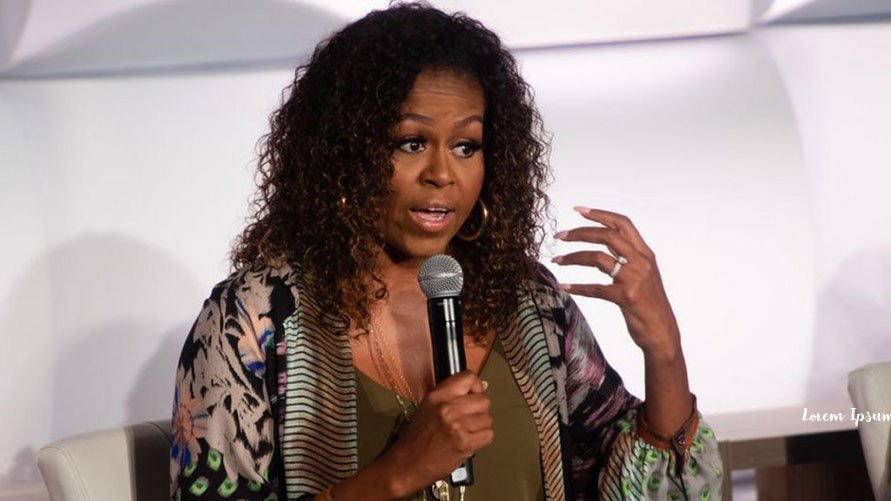 Be a Late Bloomer

Don’t Miss Your Shot – Die Proud and Used Up!

Right now, because of our current challenges, the 100 Year Pandemic and a Putin Wanna-Be President, my young clients are feeling justifiably terrified.  They are frozen in their tracks — nowhere to run, no place to hide, no way to fight!

But my darling peeps, if you let yourself be manipulated by fear – the tyrant’s best weapon – you lose 40% of your brain.   And then your body either freezes tries to flee, or it wants to fight.  Flight/Fight/Freeze – that’s the lizard brain’s reaction.  You can’t control that, but knowing its anatomical origins can help you when all those impulses hit you all at once, and you feel helpless.

I’m getting frantic calls from suicidal clients because they’ve lost their jobs, their income, their girlfriend, boyfriend, and their normal everyday life.   And because they’re young, and maybe they’ve done too much coke, smoked too much weed, taken too much Mollie, their nervous systems are shot to hell.  Because of that, they mistakenly think that the only solution is to destroy the bodies they occupy right now.

Please, don’t do that!  You won’t like the results.

My sister, who decided to end her young life at 29, came back to me and said, “That was stupid.  Nothing to do about it now. That body’s dead.”

Once you die, you’ll go to the In-Between, and your Soul Group will just be standing there, arms crossed, staring at you and saying, “Why did you do that?  You didn’t give yourself a chance to see what hero you could be!  You gave up too soon.  Oh, well.  Would you like a nice challenging life in African next?”  (There’s never any shame with suicide, however.  Just a missed opportunity – a missed shot!)

You’ll be reborn in a place that will give you some gratitude for being here now.  If you think I’m kidding, I’m not.  That happened to my husband, Dan.  He wound up incarnating in Africa.  (read: “Love From Both Sides – A True Story of Reincarnation.”) link book here.

But back to Los Angeles in a sweltering August heatwave, and why we all feel nuts?  Because we are all in different stages of trauma.

What can you do?

Use proven techniques.  Two of my favorite UCLA teachers, Peter Levine, MD, and Dan Siegel, MD – both psychiatrists who hate psychiatry — write about what you can do to restore equilibrium to your system.  I recommend these audiobooks to clients – “Healing Trauma,” by Peter S. Levine, and “The Neurobiology of We,” by Dan Siegel.  They both believe in Cognitive Behavior Modification and Awareness Therapy to heal trauma.  Get those onto your phone and listen – they will help.

We are all exhausted by the determined undermining of our core values, but if you want to hear a voice of hope, please watch Michelle Obama’s address at Monday night’s DNC convention.  It will cheer you up!

Oh, is it appropriate for me to be political?  You bet!  In 1970, when Nixon ordered the US Military to bomb Cambodia, (an expansion of the Vietnam War), I marched along with thousands against that unjust war.  Students across America demonstrated.  That day?  I looked up into hastily-erected bird-nests of National Guard armed soldiers (all kids, 19 or 20 from the farmlands of the Central Valley) who had their guns pointed down on us.  They looked scared.

I wasn’t wrong.  Seven days later, Kent State happened.  US National Guard gunned down unarmed Kent State students.  Terrified, untrained soldiers fired approximately 67 rounds over a period of 13 seconds, killing four students and wounding nine others.  That’s history to you, but that’s in my own memory banks, and it creates a PTSD reaction in me.   But I’m aware of it, and I calm myself down.

So what can you do?  Stay calm, and get perspective.

Back to the Lucita Hurtato and her 100-year lifetime.  The year she was born, women finally got the right to vote.  My great-grandmother fought for that right to vote!  Perspective.

What if you have 100 years on planet earth?  How will you use it?

Or would you rather make a difference and die proud?

You can do it!

How?  Get involved now.  The Point of Power Stays in the Immediate Present.

Where to start?  Pick up a copy of “On Tyranny: Twenty Lessons from the Twentieth Century” by Timothy Snyder.  https://www.amazon.com/Tyranny-Twenty-Lessons-Twentieth-Century/dp/0804190119/ref=sr_1_2?crid=3DDCU1JDKKMQS&dchild=1&keywords=on+tyranny+by+timothy+snyder&qid=1597864164&sprefix=On+Tyranny%2Caps%2C218&sr=8-2

Here are a few of his chapters:

Help with the patriotic duty of not letting the “unthinkable” arrive on our shores.  Think Portland.

Pull yourself out of the doldrums of Covid19 inertia.  Get excited about the opportunities that lie ahead of you.  Get fired up about the upcoming election.  It will be the most important election of your lifetime.  Never before has our country had a man so determined to destroy the basic institutions of the United States of American.  The United States Postal Service is his last attempt to undermine the election process.

Finally, even the GOP Senate Republicans have admitted that Putin, the Russian ex-KGB operative, helped Trump cheat his way to victory in 2016.