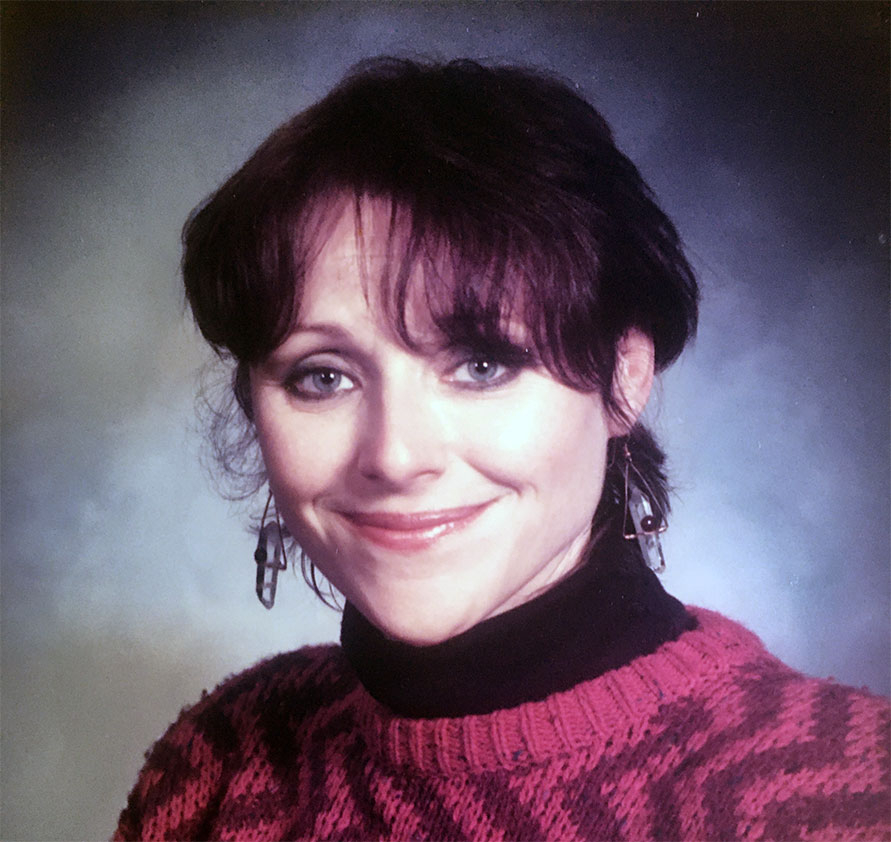 Want to make yourself laugh?  Keep a journal.  I started writing in a journal in my 20s when I lived in New York City and studied acting with the giants of theatre from the 1930s – Stella Adler, Harold Clurman, and John Houseman.  When I was in my early 20s, they were in their 70s.  It’s the same relationship I have with most of my clients.  Because now I’m in my 70s, and most of my clients are Millennials in their 20s and 30s.  And that makes me so happy, because I know I can help them see perspective the way my amazing teachers gave me perspective.

John Houseman, who along with Harold Clurman, Stella Adler, and others, founded “The Group Theatre” in the depth of the Great Depression.  They did it with no money, no help, just passion, and raw energy.  Houseman used to visit Harold Clurman’s Professional class.  One night John stood in front of our class and said, “When you are my age, you will look back on your life and see that all of the tragedies, failures, and pitfalls are exactly what you needed to propel you in the true direction of your life’s work.  You will see it clearly then.  So don’t let yourself get stopped by circumstances, failure, or rejection.  Every set back will be just the thing that you needed.  Just figure out how to do it better or differently and keep ongoing.  Trust the thrust of your life, and you will be supported.”

I think of Stella, Harold, and John a lot these days, because I’m the age they were when I studied with them, and now I’m essentially a teacher. Yes, I do hypnotherapy and Past Life Regressions, but I know it’s my job to help my clients learn to navigate and stay positive in these uncertain times.

I saw Stella’s passport when I worked for her, and she was born in 1898.  Not the date listed on her bios, but as Stella would say: “A woman who would tell you her age, is a woman who would tell you anything!”  She was a woman of her era.  She, like Harold and Houseman, lived through World War I, The Spanish flu pandemic of 1918, which at the time was called the deadliest in history.  It infected an estimated 500 million people worldwide, about one-third of the planet’s population.  That pandemic wound up, killing an estimated 20 million to 50 million people, including some 675,000 Americans.  After that came The Great Depression, then Hitler’s Psychopathic Destruction of 6 – 8 million Jews and “Undesirables,” and World War II.  Next on their playlist?  Joe McCarthy’s “House on Un-American Activities (which was as Un-American as you can get!) where Harold and Stella’s old friends Lee Strasberg and Elia Kazan named names.  But they soldiered on.  Stella was “Blacklisted,” in Hollywood, because she went to a meeting some friends dragged her to.  “I barely knew what a Communist was.  I was an actress,” she said.  “I studied with a Stanislavski in Paris!  Not in Russia!”

Back to the journal.  I picked up a journal that I kept in the ‘80s.  From October ’80 to September ’84. I can’t read it without utter compassion for the girl I was back then.  The craziness of being in my 30s – longing for love, settling for sex, wondering if I’d ever “make it,” as an actress, a writer, or anything else.  Would I ever find love?

The answer to all of that is, “Yes!” At the end of my 30s, I stopped looking for “the one,” went back to Berkeley to finish up my BA, and that picture?  That was taken on a day I rushed through campus, and saw a sign:  Senior Pictures Today! So I took the picture in what I had on.  I was 40, and I was finally graduating from Berkeley.  I look proud, don’t I?  Because I was!

Then miraculously, I got into to UCLA Film School for a Masters in Screenwriting, then fell in love, got married, but twelve years later, he died.  I wrote a book about it; it got published, then I got pushed headfirst into doing what I’m doing now – helping people find their soul’s purpose and their power.

The point of all this for you, my darling Millennials?  Please don’t panic.  Look at your life as an adventure.  As John Houseman said, “You’ve got trust the thrust of your own life.”  It will unfold the way it wants to.  Stay positive.  And instead of asking, “What do I want?”  Ask, “How can I serve?”  In the long run, finding the answer to that question will make you proud.