Change Your Life with Brain Push-Ups 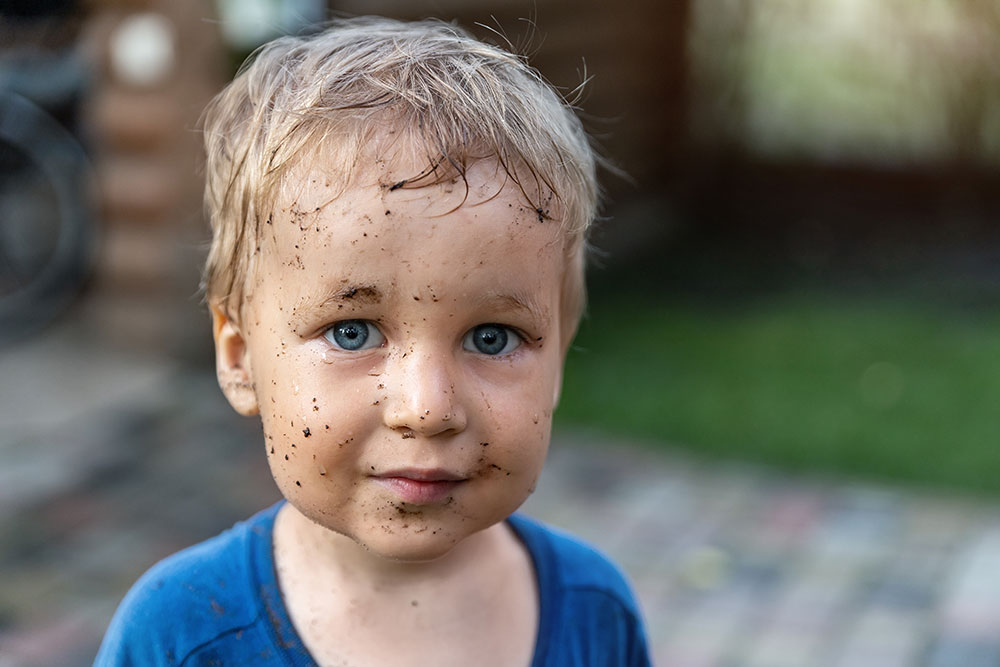 Change Your Life with Brain Push-Ups

Hypnotherapy Changes Your Brain and Your Life

Just flip your brain from its fear-based “default setting,” which is “Poppy brain,” — into feeling enthusiastic, or “Puppy Brain,” throughout the day, and that changes your brain, neuroscience.

Because each time you do a “brain push-up,” your brain releases serotonin – the feel-good drug.

Like-thoughts link together. Like-nerve cells fire together. So when you have nothing but “poopy thoughts,” you create your own private smelly outhouse throughout the day. And you are stuck inside. That reminds me of a client, Sammy, who was able to change his brain and life after years of anger.

Sammy, 70, a once successful Orange County real estate agent, came to see me because of severe depression, roiling anger, and an inability to enjoy his life. His 90-year-old mother had recently died, and he was filled with despair. Thirty years of talking therapy (complaining therapy) and psychiatric drugs had never helped, so he was desperate.

His old life of driving fast red cars and living in his opulent track mansion never made him happy. When his wife killed herself, he knew he’d hit the end of that road. He lost everything. He was working at a $ 10-an-hour job and needed to change fast.

After doing the first session, he saw how his buried anger was hi-jacking his brain (amygdala hi-jacking), creating OCD.   That kept him “looping” onto old miseries. But, once I suggested he stop it and do the “brain push-ups,” he changed. He listened to the first MP3 twice daily, which hypnotized him into changing his brain.

He focused on the “now,” let go of the past, and trained his brain. First, he learned to listen to his own thinking. Once he did that, he had a significant epiphany.

He waited impatiently in his car at a stop sign while a 400-pound man hobbled across the street and thought, “Why doesn’t he just let go of all that blubber?” Not very compassionate, to say the least, but because he was finally “paying attention” to his own thoughts, he got hit with an epiphany about his own “400 pounds of blubber.” And it hit him like a lightning bolt,

“Why do I want to carry 400 pounds of my blubbery-misery-invested-past in my brain? Why do I keep diving into it and swimming in it every day? I’m ready to let it go!”

And he became a changed man – ready to own his power again.

He told me a funny story that foreshadowed his entire life.

When he was nine, he was at a Texas farm that had an outhouse. Being a curious boy, he took a big brick, looked down into the stinking poop hole, and then he threw that brick down.

Guess what happened? He got splattered – completely covered in poop.

And as he told me the story, he laughed. Then, finally, he realized that that’s all he’d been doing since then:  looking down the poop hole, throwing brinks down, and getting covered in poop.

So if you’ve been encouraged to focus on the past, throw bricks down your private poop hole, and you want to change, please call me. (323) 933-4377