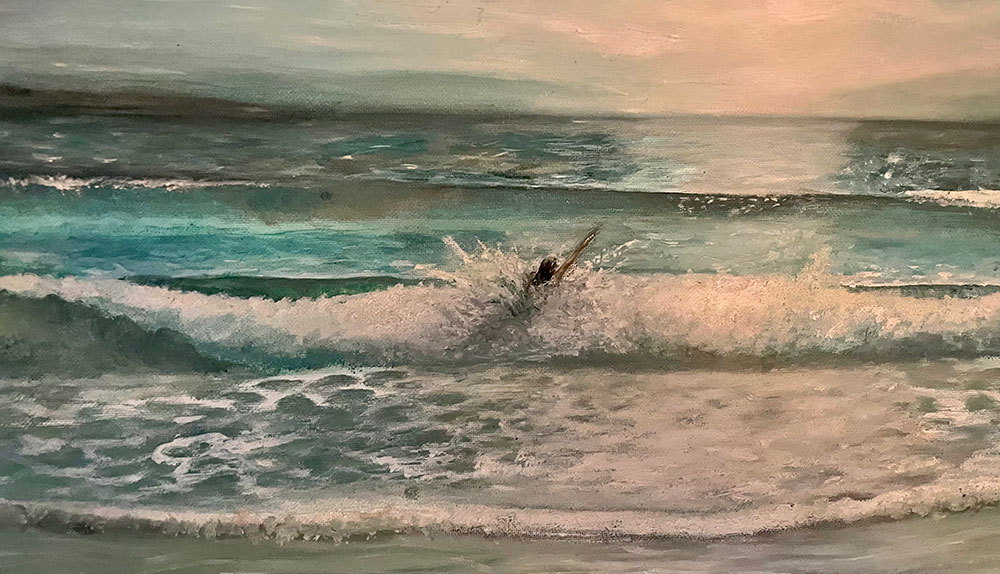 Hypnotherapy and Regression Therapy Can Help!

Do you want a firecracker up your butt to get you out of your looping, negative thoughts? Read on!

As my clients know, I’m not a “regular” therapist – and that’s an understatement. So did I decide to be a hypnotherapist? No, I got pushed into this work, but I wasn’t unprepared. Everything in my life leading up to this work helped me. And my work is my purpose and my passion.

When I was a struggling wanna-be actress in NYC, I drove a taxi, and forty times a night, I had to look into someone’s eyes and ask myself, “Is this person going to kill me?”  I succeeded in making the right choice, right? So I learned to trust my own gut.

When I worked for UCLA’s Neuropsychiatric Institute, interviewing hundreds of hundreds of people for over five years, I witnessed firsthand what made people tick. I discovered what qualities created a life well lived.

In my work, I integrate the newest neuroscience with scientifically proven techniques to physically change your brain and your life.

That picture of the girl swimming through the waves hangs in my bathroom. Looking at it always makes me happy because that picture represents the first time I became the “therapist” I am today.

In my mid-thirties, I lived in Venice while I worked for UCLA, which was anything but a 9-5 job. I made my own schedule.

But mostly, I pursued my goal of becoming a working screenwriter. (That’s why at 40 went back to UC Berkeley so I could get into UCLA Film School.)

Back to UCLA, and the research, that became the DSMIII (R). I did the conversions, which meant I had to go to places no one else was willing to go to and convince people to do an exhausting three-hour, intrusive interview. I was good at it because I was determined. And I had guts. Remember? I drove a cab.

One night, late, after 9:30, I’d finished one interview on a dark, seedy street in Venice, and I saw a dim light down the block. I thought, “Ah ha! My specific random respondent, the person I needed to interview, might finally be home.” I knocked.

A beautiful blond little girl answered the door. “Is your mommy here?” I asked.

She opened the door wide, and I saw a disheveled 20-something woman in a bed. A lit cigarette dangled from her cherry-red lips. One lamp beside the bed was all the light in this dreary, smoke-filled place.

Diane was the specific person I needed to interview. But unfortunately, that interview lasted almost three hours because she was a drug addict, a prostitute, and a stepfather had sexually abused her.

As an interviewer, I was trained to be non-judgmental and non-reactive no matter what I heard.

It was past midnight when I finished, and I was exhausted. I gave Diane the prescribed list of agencies that might help her. That’s all I was allowed to do.

As I turned to leave, I looked at the back of the chair I was sitting on. Magical animals covered the backrest. “Wow! These are so beautiful!” I said.

Then I looked at her, slumped in bed, and I looked across the room. There I saw a half-finished painting of waves – not easy to paint.

“Yep,” Diane said and took another drag of her cigarette.

At that moment, the “real therapist” in me broke free.

“So let me get this straight. You have this kind of talent. And you’re living in this shit hole, turning tricks? Diane? You deserve so much more than this!”

It was as if I’d slapped her. Her eyes opened wide and teared up. Right then, I did what would be a session now. I lit a firecracker up her butt! I gave her hope because a stranger believed in her.

I encouraged her to take her life and talent seriously and change her life. I told her she could do it!

I saw her again a year later when I did the follow-up interview. This time, I found her in a better apartment, still in Venice, only now, she was in college. She was off drugs, and she’d just stopped smoking. (She was so proud of that!)

I saw the painting leaning against a wall.

“You finished the painting,” I said.

“Yeah, I was just down on the boardwalk trying to sell it.”

That was in 1985.  Five years later, I had the painting framed and hung it up after I got married. I knew her name, so I looked in the phone book and found her number.

Her daughter answered the phone.

When I talked to Diane, she finished a Master’s Degree in Art Therapy. She was working with abused girls and loving it. That’s how she found her purpose, and I found mine.

It’s never a straight shot – it’s a meandering path. But once you trust your own gut and follow through with courage, you are heading in the right direction.