Did You Abuse Your Power in a Past Life? 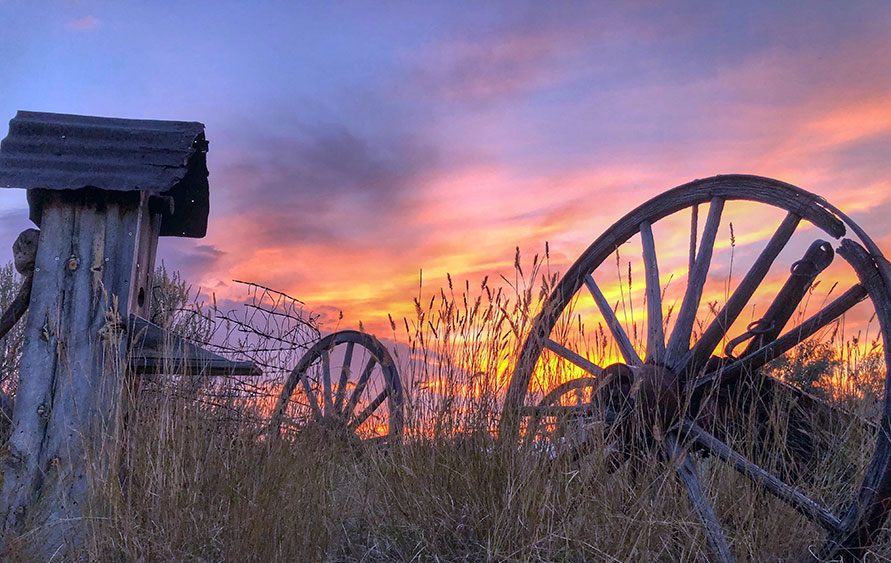 Did You Abuse Your Power in a Past Life?

How Past Life Regression Helps Make Sense of This Life!

Hypnotherapy, Awareness Therapy, and Past-Life Regression can help heal a lifetime of justified anger and resentment.  I have so many African American clients, and when I first see them, I smile and say, “Oh!  Such an adventurous soul!  You really wanted a challenge, didn’t you?”

“What do mean?” they ask, somewhat taken aback.

“Well, you chose to be born black in the United States during the 20th Century.  Your soul must have wanted a growth opportunity and to be part of the transition.  I think we’re in the midst of a Mass Event, and our species needs to learn that we truly are All One, and that skin color doesn’t matter.”

Of course, skin color matters a lot.  From cradle to grave, if you are born black in America, your life differs big time from someone who is not black.

In March, a black, handsome 62-year-old assistant cameraman, Sam, came to see me because he’d recently broken up with a lover, he needed help to keep himself healthy, but most of all, he wanted to know his real soul purpose.

I worked with Sam on giving up the junk food found at the Craft Services table on set, and he did!  But then Hollywood shut down, and like everyone else, he was sent home to shelter in place.

In our third session, when we did Sam’s regression – over FaceTime – he saw himself as Ezekiel, an Egyptian overseer of slaves.  He didn’t like his job, but it was work that he was born into, and he really had no other choice.

In this lifetime, he can trace his biological family lineage back to the slave ship that carried his ancestors from Africa to the South.  So he thought it ironic that he had been a slave master in ancient times.   Talk about seeing things from a different perspective!

When he asked his guide, “What is the purpose of my soul group?   The answer was “healer.”

Then in his next lifetime, when I said, “Look at your feet.  Do you have shoes on?

He’d had a troubled childhood in that life, and he took out his anger by killing newly freed slaves, and he saw that.  He didn’t like that.  He was killed in a shootout by a man who is one of his best friends in this lifetime.  (I guess that man had to make amends.)

Because Sam saw the time and place of that past life clearly, he was able to do some research, and he found his name, the short time he was sheriff, and the date of death in that past life.

The advice from his past life self was not to abuse his power.

Then Sam realized that he’d never wanted to be in a position of power in this lifetime – he’d stayed a camera assistant for 25 years, intentionally.   He also understood why his soul wanted to be born black in this lifetime, as a learning opportunity, and that gave him a real “ah-ha!” moment.   When that happens, old buried anger can just evaporate.

Besides that, he saw how he had abused his power, and that gave Sam some insight into why he’d been so reluctant to take on more authority at work.  Finding out that he was from a “healer soul group” might help him move toward the next phase in this incarnation.

He’s planning on taking some classes where he can learn new skills so that he can help others.  Guess it’s time to own his power and become a “respected elder, just like he did in his Egyptian life.

So if you are stuck or facing a challenge in this lifetime, the source might be in a past life.  If you need help finding answers, please give me a call.
(323) 933-4377

I am sending you love!  I’m seeing people by Zoom, Skype, and FaceTime.