By Stephanie RiseleyNovember 11, 2021Hypnotherapy
No Comments 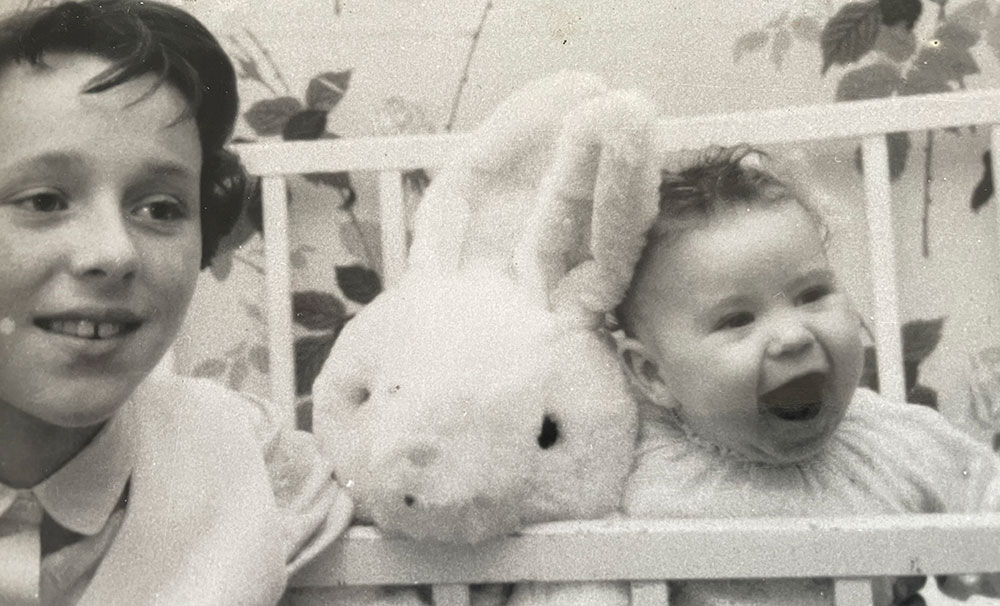 Hypnotherapy, Awareness Therapy, and Past-Life Regression can help you heal from the Mother-Wound.

Hypnotherapy, Awareness Therapy, and Past-Life Regression heal the deep soul-destroying wounds caused by having a less-than-perfect mother.  If you didn’t get a perfect mom, read on!

Everyone has a mother.  People say that you don’t choose your mother, yes?  But what if you did?  For instance, like me, what if you chose a “Broken Mommy” for some soul-learning opportunity?

In my case, I needed complete independence and a mother who wanted nothing to do with any of her children.  So I got born to a beautiful, wild Australian war nurse whose boyfriend Herbie was off in Europe fighting Nazis along with her seven brothers.

Both her sisters were also war nurses, and one died; one was captured by the Japanese and would stay in a Pacific Island Japanese prison camp until the war’s end.  So when my mother locked eyes on a tall, skinny Yank, a young Lieutenant Paratrooper, at a Cain’s Officer’s Club dance when she was 22, and he was 23, that moment sealed my fate.  She hooked him with her sass and beauty.  Poor Kansas boy didn’t know what hit him.  They married in Australia, my mom gave birth to my older sister there, and after the war, when her shattered Kansas soldier boy recovered from killing people he didn’t know, they had me.

So, let me ask you?  What do you bet that these two people made great parents? I’d put my money on “no.”.

The handsome young soldier became a lawyer and a serial philanderer, and his wife drank to ease her pain.  Broken people.  They were the MadMen generation to the max

That picture at the top was taken in our house in Toluca Lake when I had just turned 12, and my sister, Gheri-Lynn, must have been seven months old.  She would have been 62 on November 12th, but she died at 29 – she cut her own life short because of soul-destroying sorrow.  The night she died, I screamed for five hours straight – “My baby!  My baby!  My baby!”  That’s what death and mourning look like.

I still miss my beautiful wild baby-sister.  And for years, because I was in traditional talk therapy, I blamed my parents for her many problems.  In talk therapy, I was encouraged to point a finger and find a resolution that way.  Did that help?  No.

Blaming and shaming don’t help anyone move into compassion and forgiveness.  With my background from the Neuropsychiatric Institute and the DSM, can I “code out” my parents as toxic narcissists? Psychopaths?  Sure.

But does that help heal?  No.  Then how can you heal the childhood wounds that keep you tied to the past?  Awareness therapy, Cognitive Behavior Modification, and Past-Life Regression.

For instance, when I was in training with Dr. Brian Weiss, I saw a life where I was an Incan Priest, and my job was to behead the defeated king that my tribe beat in battle.  Drums beat, and thousands cheered at the beheading ceremony as I grabbed the thick black hair of the king, pulled his head up, and looked into his eyes – it was my mother!  Then I cut his head off!  Wow!

That moment, my brain said, “No wonder she always hated me!”  And I laughed.  Instantly, I forgave my mother for everything!

If you need to find compassion and forgiveness to let yourself get free of your broken parents and past, I can help you.  Just give me a call – after you listen to the audio on my website:  How I work/Cost.

Love and Accept Who You Are Right Now!