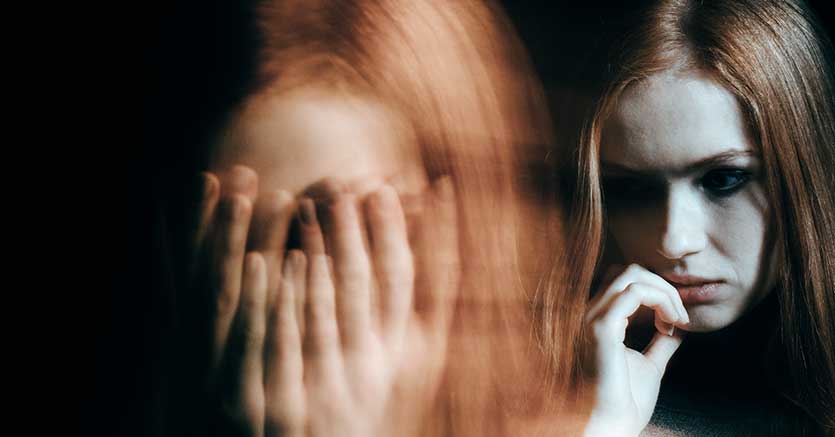 …with Hynotherapy & Past Life Regression

Have you ever woken up screaming?  Terrified?  Heart racing?  But you don’t know why?  That’s called a night terror dream.  They’re caused by strong buried emotions:  Fear.  Shame.  Guilt.

Here’s a story that surprised both my client and myself:

Martha, an elegant forty-year-old mother of two from Encino, called me wanting to know if I could help with what she called “potty mouth” dreams. “I swear like a sailor in my dreams!  And I wake up my children!  It’s so embarrassing!”

She’d tried talking therapy, drugs, but nothing had helped her.  So she came to me.

In her first regression, when Martha saw her own birth, she was shocked at how much she disliked her own mother – she wanted to be held by her father.

The first regression led her to a life in Sweden, where she refused to forgive her then “wife,” and died alone, angry at everyone.  Then we went to the In-Between and she “connected” with her “guide” and asked if he could show her the source of the swearing, and he said, “Next time.”

When “next time” came, in hypnosis, she “went back in time” to the ‘50s in the San Fernando Valley.

“Wow! I recognize the terrain,” she said.  “It’s the Valley all right.  But they’re just building the houses.  Everything’s under construction!

I said, “Go find your parents.”

“Bobby’s my best friend.”  And then she was silent.  “Oh, my God!  Bobby is my dad in this lifetime!  No one calls him Bobby anymore.  He’s Robert now.”

So Matt went to Bobby’s parent’s house, (her own grandparents in this lifetime), and he grew up with Bobby, and even double-dated with the girl who would later on become Martha’s mother.   And boy!  Matt really didn’t like her at all.

“I’m at my high school graduation.”

Then because Matt didn’t go to college, he was drafted into the Vietnam War.

“I’m with my men.  I’m a leader.  But something’s weird with my feet.  I have moldy feet.  I’m carrying a machine gun.  It’s wet, hot – we’re in the jungle.  I don’t know why we’re here.  I’m just following orders.  There’s a village up ahead. We shouldn’t be here!”  In trance, she started to panic.  “There are only old women and children here.  No reason!  This is wrong.  Horrible!”

Then she grabbed her neck.  “I’ve been killed!”

“This little old lady leapt out and sliced my throat open with a machete!”

“No!  My guys killed her, too.  They’ve killed everyone – for no reason!  Everyone’s floating away.”

She was honestly so sorry.  So filled with shame at what Matt had done.  Matt asked the woman to forgive him and that act of contrition, asking for forgiveness, released a lifetime – and past life – of shame, anger, and guilt.

Martha’s night terror dreams never came back again.  What’s amazing to me is that she was born to her old best friend, Bobby, now her dad.  People come around with the same two hundred souls, but not usually so fast.

And because Martha, now a mother herself, saw how it was her own attitude toward her mother that made their relationship difficult, she was able to heal that relationship as well.

I went on to work with her daughter, Adriana, a 19-year-old beauty, and she saw herself as a pirate.

I asked Adriana to find the Captain of the ship.  “Wow!  It’s my mom!”

Of course!  Martha is a leader, no matter where she goes.  This life is her mom-job life, but she’s still a leader and a force to reckoned with!

So if you have issues you think might benefit from hypnotherapy, cognitive behavioral modification, or Past-Life Regression, please give me a call!