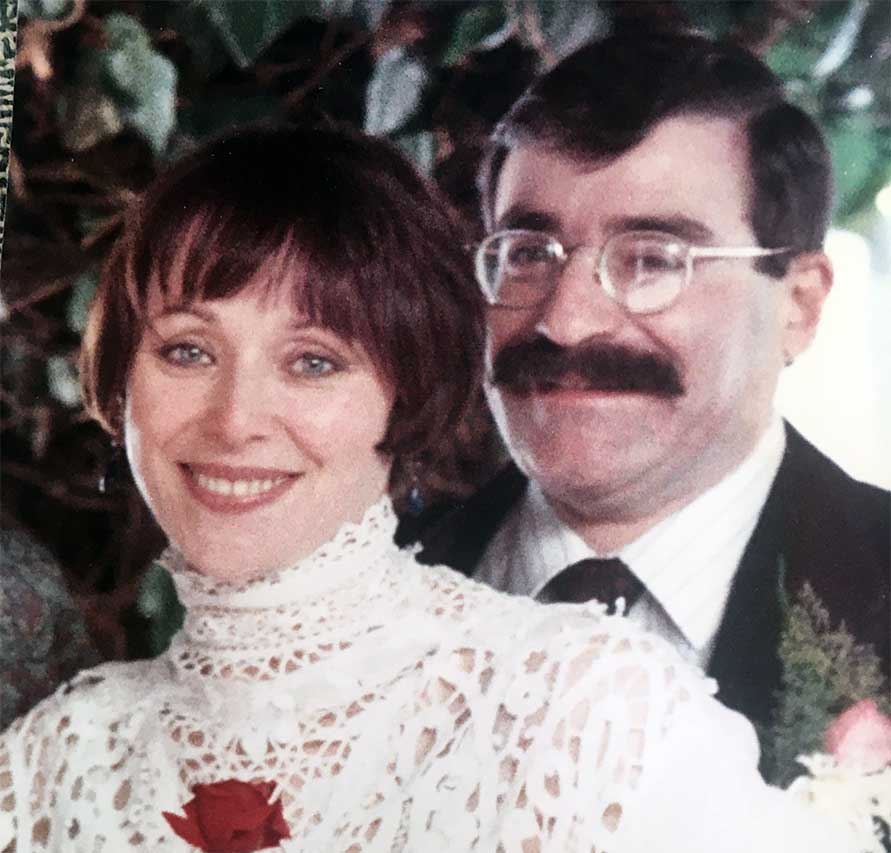 Everyone’s been white, black, brown, yellow, and red.  Everyone’s been a victim, a villain, and a hero, too.  Past Life Regression allows you to experience different lives where your over-adventurous soul might have given you ridiculously hard challenges to deal with.  In my direct past-life, I died in Auschwitz, and I thought being in one Mass Event would have satisfied my own adventurous soul, but I guess not!  Because here I am, once again, stuck in another one of these damned “learning opportunities” Mass Events.

So, what are we all here to learn?  I don’t know, but it’s always good to start with learning to love.

Lots of people call me wanting to find their own one true love because they’re sure that the person they live with, their wife. husband or partner, can’t possibly be “The One.”  They’re simply too annoying.

First, I ask them to read the first four chapters of my book Love From Both Sides – A True Story of Soul Survival and Sacred Sexuality (it’s on my website), because it’s about how it’s possible to can find your “one true love” and then renege on a “soul contract” to love.  It’s a cautionary tale about how a soul, my Dan, found “true love” and then refused to embrace it.  It’s been almost twenty years since my darling husband Dan died, but honestly, it still pisses me off that he refused to step up to the plate and open to love.

Because of my own experience, I believe that we’re all here in Earth School to learn to love.  But learning to love takes more patience, practice, and commitment than most people want to give it.  Recently I’ve had a spate of clients who need help with perceived “soul mates.”  One client, who is in a stable marriage of ten years, became obsessed with a younger woman, and the obsession was threatening to destroy his marriage.  When we did his Past Life Regression, he “saw” that the woman had been his mother in two other lifetimes and that allowed him to cool things down.  Those kinds of “pulls” happen all the time and can be confusing as hell!

Another client, Jeff, a burly, handsome 52-year-old animator, came to see me because he’d had a heart attack.  He needed to lose weight, and he wanted to be hypnotized into taking better care of his body.  In his hip, wild-boy 20s, he’d gotten addicted to coke and alcohol, and he knew that was the real reason for his massive heart attack.  He also wanted to understand the contentious relationship he had with his wife.  They’d been married for twenty years, he loved her, but he fought with her all the time.  “She never closes a closet!” Her style drove him nuts because he has OCD.

In his first past life regression, Jeff saw himself as a struggling Parisian artist, who also had a severe alcohol problem.  His art was amazing, but far ahead of its time.  He didn’t learn patience in that lifetime, so he killed himself, angry at the snotty members of “The Salon,” who refused to show his work.   In that life, he learned not to let other people’s opinions have power over his art.  In this life, he doesn’t!

In his next regression, when I said, “Look at your feet.”

“Are you pretty, or are you plain?

“Oh, I’m extremely pretty!  Everyone loves my golden ringlets.  I’m the apple of my daddy’s eye, and I’m so manipulative.  I have him wrapped around my little finger.  Wow!  This is wild!”

I asked him to find his mother, but he wasn’t connected to her at all.  I asked Jeff to find his caretaker, and he saw the black slave who loved and cared for Charlotte.  She had a son, Reggie, who was a few years older than Charlotte, and as children, they played together in the kitchen.  She loved him.

When I said, “Next pivotal experience.”

As Jeff said that however, from another part of my brain, I heard, “It’s not rape.  Have him go back and see what really happened,”

“It’s my 17th birthday,” he said.  “I want to go see Reggie.   He’s nineteen now, and he’s so handsome.  He works in the stables.  I love him so much.  I know it’s wrong for me to love him – it’s evil.  It’s against the law.  But I can’t help myself.  I put on my new dress to show him, and I sashay into the barn.  I’m teasing him, flirting him, but he’s looking down, trying to ignore me.  His mama has warned him about me.  She’s warned me to keep away from him.  I’m so headstrong and stubborn!  But I can’t help it.  He’s grooming the horse, and I grab the brush out of his hand, and I begin to caress the mare’s neck.”  Jeff stopped talking.  “That poor boy.  He didn’t stand a chance!  I seduced him.  I’m terrible. He lost control, but oh, my God!   We wound up in the hay… making love. I wanted him before they married me off to some old rich guy.”

“Look at Reggie’s face.  Do you recognize him?”

Even though Charlotte never told a soul about what had happened, her father sold Reggie soon after that, and Charlotte was forced to make a conventional but passionless marriage.

By the time her father died, Charlotte had learned everything she could about his lumber business and was determined to run it on her own.

Then she used her considerable charm, beauty, and social position to find ways to connect to the Underground Railroad and the Abolitionists.  Jeff saw that it was an extremely dangerous thing to do in the 1850s.

Charlotte’s childhood stubbornness paid off.  She was fierce and brave, and she defied convention.  She bought hundreds of slaves, then transported them to plantations close to the Mason/Dixon line, and from there, they found their way to freedom.

Reggie, too, was a part of the Underground Railroad, and after the Civil War, he made his way back to Charlotte.  Ravaged by the brutal years of slavery, they could never be lovers again, but Charlotte was able to love him, and she took care of him until he died.  Charlotte died proud.

For Jeff, the lesson he learned in that life was to be strong in a time of mass change.  And he saw that Charlotte used her assets to help in that change.  The only missed opportunity was allowing the social conditions of the era to stop her from pursuing her true love.

So in this lifetime, Jeff went on to open his heart to his wife, Carolyn.  He stopped criticizing her.   Jeff lost weight, started exercising and eating for his brain, which is what I hypnotize my clients to do.  Take extreme care of the body while you’re in it!  So now Charlotte and Reggie and Jeff and Carolyn have many years left to love each other.

If you’re in a relationship with an annoying mate, just remember that everyone annoys everyone else.  That’s the truth of it, especially after almost five months of COVID 19 quarantine.

So want a Spiritual Practice?  If you can accept that other flawed human, and choose to love them, then you will have done what you came in to do.

Don’t be like my Dan, and die wishing you’d opened your heart to love.

If you need help, Cognitive Behavior Modification, Awareness Therapy, and Past Life Regression can open you up to love.  Call me. (323) 933-4377