By So Evolve MarketingOctober 6, 2022Hypnotherapy
No Comments 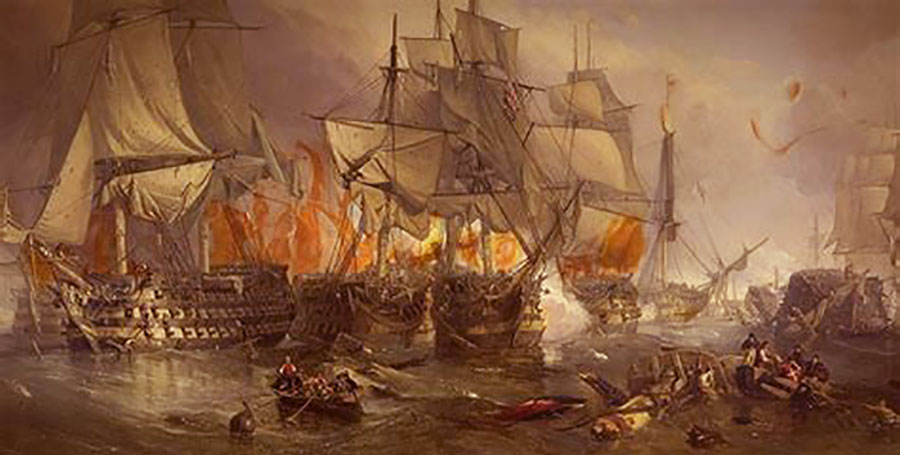 How Past Life Regression Can Help You Heal

Hypnotherapy, Cognitive Behavior Modification, Awareness Therapy, and Past-Life Regression can’t take away the pain of losing a child, but they can help ease the pain.

When Susan, a 51-year-old nurse working with wounded vets, walked into my office, her 26-year-old dead son seemed to follow her in.

I looked over Susan’s shoulder and calmly said, “If you would shut up, I could hear your mom.”

Susan’s head whipped around. “You heard him?” she said.

Susan came to me to lose 40 pounds and get in shape, then told me about how her son had died in a one-car accident.

“He had everything. Good looks, smart, charisma – he was about to get married,” and then she cried.

Her guide, I thought. But I didn’t say that out loud.

When extraordinary children die, sometimes they are guides. They come in briefly to teach, then depart. They don’t want to live an entire earth life. Last month, I saw a young couple whose amazing two-year-old decided to leave them. Like a bolt of lightning, he came in, lighted up their world, and then left them broken open. That’s what Guides do. Teach about love, loss, and healing. My clients are Guides themselves, but they don’t know it yet.

With Susan, as I do with all my overweight women clients, I start by asking a simple question: “What stops you from owning your power and your beauty?”  Then I help them change the sabotaging habits that create the problem, and we dive into the subconscious mind to reprogram the “shadow sides” that resist change.

With Susan, we did many regressions. Finally, in one regression, she got the answer to why she was afraid of her power and beauty. She had abused it!

In that life, Susan was an entitled, rich, beautiful Roman. “I’m a total bitch,” she said. “But wow! I’m so beautiful.”  In that life, however, she was raped by her father, then she saw him kill her own mother. To get even with all men, she used her sexual power and beauty to destroy men. To heal, she finally forgives her abuser, and she forgives herself.

We did other regressions, where she saw herself as an abusive man. It works both ways.

One day, she marched into my office, dropped into the red chair, and said, “They want me to be head of the whole damned, dysfunctional unit! I don’t want that effinging job! And you’re not going to make me take it!”

“I don’t make anyone do anything,” I said and smiled. “I just give information and help you decide what’s best for you. Do you want to do a regression?”

In the regression, I asked, “Where are you?”

She was silent. Her face scrunched up. “Who is it? Do you recognize him?”

“It’s my son! We’re so connected. We work so well together; he reads my mind. I think, and he gets it done.”

She immediately understood that her son was there to guide her in this lifetime, and she understood exactly why he had to leave.

“Does he have any advice?”

Susan went on to lose her forty pounds and work with her wounded warriors.

We did lots of work. It didn’t happen overnight. It took about a year. We did lots of “shadow side” work that helped unlock the origins of her self-destructive behavior and fix it. It takes time to heal.

When people read my website, that says: “I need five sessions.”  That means I can’t help anyone who can’t commit to five sessions. I’ve been doing this work for twenty-two years now. So, I have the 10,000 hours of expertise it takes.

Speaking of time? I haven’t raised my rates in 12 years, starting in January 2023; my two-hour sessions will cost $350. Let me know if that will be a problem, and we’ll figure it out.

Own Your Power & Embrace Your Own Craziness!