When You Past-Life is a Psychopath

By Stephanie RiseleyJune 11, 2020Hypnotherapy, Past Life Regression Therapy
No Comments 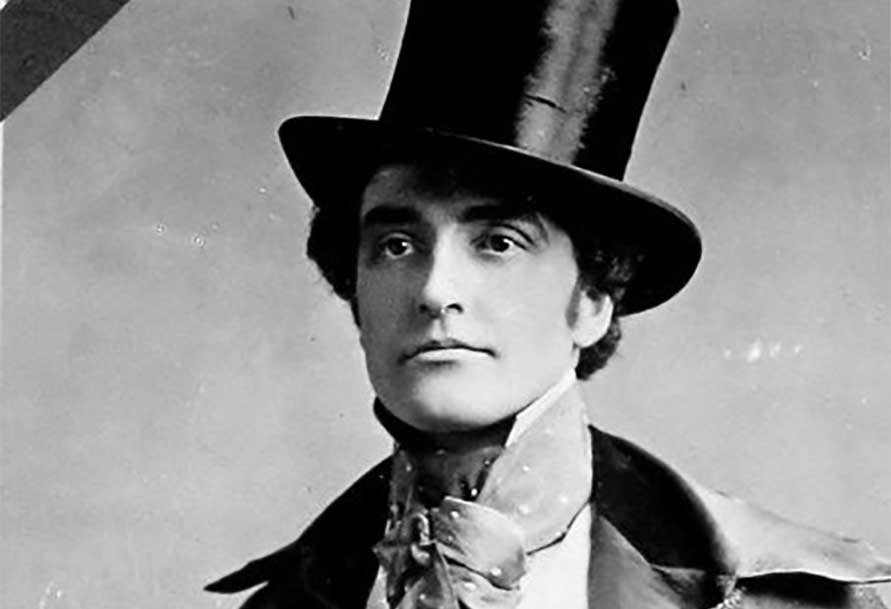 When Your Past-Life is a Psychopath

How Past Life Regression Helped a Young Widow heal!

Everyone experiences many lives and learns many lessons.  Here’s a lesson that one of my young clients needed to learn.

“I have expensive black boots on,” Nicole said. “I’m a dandy.  My name’s Peter.  I’m extremely handsome, but I’m a real user.  I manipulate old ladies into giving up their fortunes.  I have no conscience whatsoever.  Wow.  I feel no guilt. I’m in London, maybe the 1880s.”

“Let’s go back in time and find your mother,” I said.

“Does she seem familiar?  Anyone, you know in this lifetime?”

“Yes, she’s my step-sister. The one who abused me.”

“I’m raised by nannies and sent off to boarding school with the rich.  I always feel inferior.”  Nicole’s face just soured like she saw something disgusting, physically revolting.

“I’m older now, and I cheat everyone.  I deal with fake antiquities and stolen artworks.  I’m so charming.  There’s a mark whose life I’ve totally destroyed because he’s trusted me with his family’s fortune.  He’s some sort of landed lord, and he’s easy prey.  He’s so trusting.  He’s even easier than the dumb old ladies.”

“Look at him.  Do you recognize him?”

“Float above. What soul lesson did you learn in that lifetime?”

“That blaming and bitterness destroy your soul.  I should have forgiven my mother.”

“Good. Let’s go to the In-Between and see how your soul group greets you.  Do you see a bunch of fuzzy lighted things?”

“Yes.  They’re furious at me.  I had so much talent, and I squandered it.  I could have made other choices. I was so smart.”

“Turn around and find your soul.  It’s behind you—a fuzzy lighted thing.  Remember, you are not a Nicole that has a soul; you’re a soul that has a Nicole. What color is it?

That’s the healer vibration.  Most healers’ souls vibrate that deep blue color, and Nicole is becoming a doctor in this lifetime.  She came to see me because her husband Andrew, a wheeler-dealer, committed suicide, and she is in mourning.  She’s trying to make sense of their turbulent relationship and their years together.  He was handsome, charismatic, and flamboyant and seventeen years older than she was.  They lived the super-rich high life until he put a gun to his head and shot himself.

Nicole wants to heal her pain, but she needs to understand why she gave up her power to Andrew and how she can get back to her own authentic self.

In this lifetime, Nicole is blessed with the beauty of the ‘20s movie star.  She’s delicate, tall, and stunning.  She’s only 32, but she’s lived a life that would make any novelist jealous because it’s filled with enough drama to fill a mini-series.  But like any heroine, she persevered, overcome obstacle after obstacle, and succeeded, that is, until she met Andrew.  She met a sociopath or psychopath.  She actually met the same kind of man that she was in her past life as Peter.  Only this time, the tables were turned around completely.  She trusted Andrew with her life, but he betrayed her, then he killed himself.  And left her broken open, wondering, “How did that happen?”

Now when I say, “Psychopath,” most people think of a monster like Freddy Kruger.  But don’t be so hasty.  Psychopaths abound in our world.  Especially in the entertainment, financial, and real estate businesses, according to experts who wrote, “Snakes in Suits,” “No Conscience,” and “Dangerous Liaisons.”  My favorite of the many psychopath books and I’ve read them all, would be “The Psychopath Inside,” by James Fallon.  He explains it from a neurobiologist’s point of view.  But however, you look at it, being with a psychopath or sociopath isn’t like being with anyone “normal.”  They don’t have a normal human brain, and because of that, they feel no guilt, no remorse — they have no conscience.  They don’t care who they hurt or whose life they destroy – it’s a form of entertainment for them.  It excites them to see others suffer.

When Nicole came back to “room awareness,” she was shocked.  “I think I killed a bunch of people, too!” she said.  “I don’t understand how seeing that awful life can help me.”

“It will help you forgive.  It’s like, ‘Do unto others, as you would have them do unto you’ turned on its head.  In this life, you were the “victim” of the same sort of heartless behavior that Peter meted out to his victims.  And experiencing that lifetime, and knowing that feeling from inside, will help you to forgive Andrew for everything.  He was here to teach you.  He had a tough assignment.”

She still questioned how and why she got so entangled with Andrew and could be so easily manipulated by him, so I suggested she look at the sites below.  The “Unexamined Victim” describes her to a tee!  Open-hearted, trusting, fierce, and believes the best about people.  That’s Nicole, and it made her an easy target.

When we did more regressions, we found other lives where Nicole’s soul expressed itself as a healer – one was in South America, where she was a revered shaman and died loved by everyone and proud.  And that’s her life’s goal in this lifetime – to use all her skills and to loved and be proud.

Hypnotherapy, Awareness Therapy, and Past Life Regression helped her heal.  So if you’d like help finding your life’s purpose, please give me a call, okay?