Why Am I So Afraid? 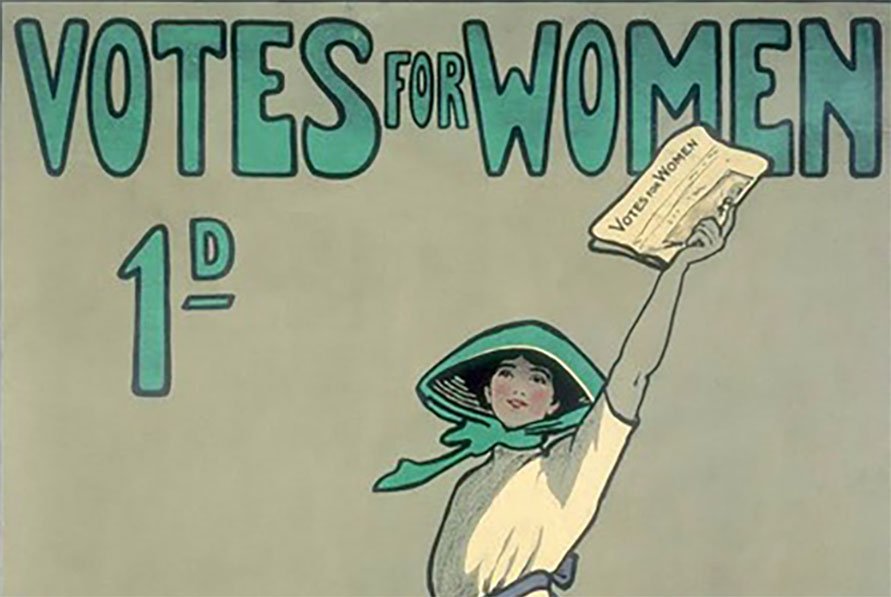 How Past-Life Regression Answered The Question:

Why Am I So Afraid?

Have you ever been terrified to do something and didn’t know why?  Felt completely blocked?  Or wondered why you were too afraid to step into your power?  Here’s the story of a client who found the cause of her fear when we did a Past-Life Regression.

I began to see Kikki when she just seventeen.  At the time, she suffered from severe anxiety, which was completely understandable.  She had overly anxious Asian parents who wanted her to succeed.  But early on in our sessions, I discovered the real reason for her deep-seated anxiety and why Kikki literally hated herself — her mother cut her hair short and dressed her like a boy until she was 8.

Fortunately, when Kiki was eight-years-old, her mother had another child, and this time she got the child she really wanted – she got a boy.  So Kikki was finally allowed to dress like a girl, but her parents still treated her like a second class citizen simply because she didn’t have a penis.

Kikki is now 22.  She’s smart, tall, and beautiful, with waist-length hair, but she has a whisper-like voice.  She doesn’t seem to be able to stand up for herself, and it makes no sense.  She’s a senior at a good university, and she’s ready to go out in the world, but she’s afraid.

We found out the reason once we did a Past-Life Regression via Zoom.

“I have nice boots on – expensive.  I have a tight corset, wearing a dusty rose dress, high necked dress, and a hat.  My name’s Amelia, and I’m plain.  I’m married to an older man; it’s a love-less marriage that my father arranged.  My father in that life is my mother in this one.”

“What part of the world are you in?’

“London – it’s the early 1900s, and I’m in the backroom of a tavern or restaurant, surrounded by other women.  I’m a leader.  I’m speaking, excited – encouraging them.

“What are you speaking about?”

“I’m leaving the restaurant, and three men follow me.  They throw me down, two of them hold me, cover my mouth, then one of them rapes me.  It’s my grandmother in this lifetime!  Then they all kick and beat me so badly that I’m barely alive.  A kind couple finds me and takes me to the hospital.”

“I’m completely crippled, and I can’t communicate properly.  My husband (my friend Sarah in this life) can’t handle it, so he puts me in an institution.  They mistreat me – they barely take care of me.  I’m so filthy.  Finally, I find a way to kill myself.  I’m only in my 40s.”

“Float above.  What is the advice that Amelia would give to Kikki, her present-day incarnation?”

“Do not be afraid!  You need to be a fighter!  You must speak out and stand up for what you believe!”

She was welcomed into the “In Between” warmly by her soul group, and we did a healing to rid Kikki of any Past-Life Bleed-through trauma from her Amelia incarnation.  Kikki now believes in her own purpose, and I’ve encouraged her to go out and sing Karaoke once the pandemic is over.  That’s a way to get confidence.  You’ve got to dance like there’s no one watching and sing like you don’t care who hears!

Kikki’s a leader-healer in this lifetime, and she’s ready to take her shot!

If you need encouragement, Hypnotherapy, Awareness Therapy, and Past-Life Regression can unleash your power!  Make a difference in this life.  Vote!  Your voice matters. People like Amelia died to get the vote!

How You Can Help Your Immune System