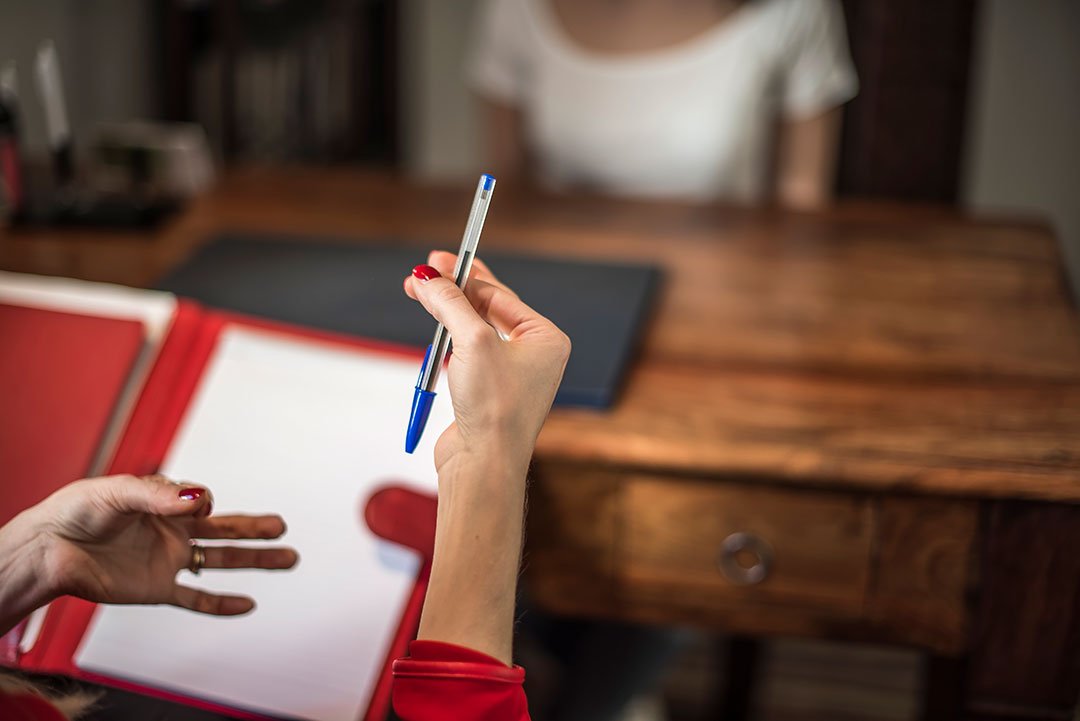 I just got off the phone with an impatient young woman who didn’t want to do anything except a past-life regression.  I tried to explain to her how I work:  That I’m a hypnotherapist who does cognitive behavior modification, awareness therapy, and narrative therapy, which is Past Life Regression.  I said that I needed at least five sessions and that each session is two hours long.  I told her that there’s an audio on the website where I explain it all thoroughly.

But she got furious with me when I told her that I couldn’t do a “hit and run regression.”

From my point of view, this Twin Flame nuttiness doesn’t exist, but I didn’t say that.  Most likely, she’d met a cunning psychopath who knew exactly how to manipulate her.  He mirrored her movements, made her feel comfy, and then told her they were twin souls.  Then, after he had sex with her, he ghosted her.  Welcome to the world of online dating.

I said that I was sorry, but I couldn’t help her.  I encouraged her to find a therapist who does “hit and run regressions.” But that’s not me, and here’s why:

About ten years ago, a tall, willowy 40ish blond from the Palisades insisted that she only wanted to do a Past Life Regression.  “I’ve done 20 years of psychotherapy, and I don’t need any more help.  I’m fine.  I just want to know where this anxiety comes from.”

She was determined, so I finally agreed to do the regression, even though I knew it would be difficult.  Why?  Because asking anyone to walk into a strange place, trust a complete stranger to lead them into a state of “focused concentration,” and then uncover the source of life-long anxiety sounds pretty unrealistic, doesn’t it?

But, I foolishly agreed.

And poof!  Lying there on my couch, she started to hyperventilate and shake.  “I’m a man!” she said, “A bad man.  I have a knife in my hand, and I’m following this girl down a dark street.  She’s blond and young!  My God!  I’m going to rape her and kill her!!”

She was understandably shaken after that regression.  And I had a horrible time trying to calm her down.

What I didn’t know, because I hadn’t had my two-session build-up, was that she, herself, had been raped at knife-point.  That’s why I need to take a history before doing the regressions.  My teacher, Brian Weiss, said that when he did regressions with clients, he usually did them on the ninth visit.  Doing “hit and run regressions” can be dangerous.

Another reason that I don’t do “hit and run regressions,” is that sometimes it takes more than one regression session to get the answer to the problem presented.  I once had a darling client who was a doctor.  He was 40, short, sexy, smart, and funny.  He joked that he looked exactly like a terrorist.

But he came to me to find out why his hair-dresser girlfriend had dumped him.  “How could she dump me?  I’m a doctor!”

And maybe, he wanted to know why he couldn’t love?  We didn’t find the real answer to the riddle of his love life until his fifth session.  And it was a dozy.  It’s also one of my favorite past-life regression stories.  I’ll tell it next time since I’m out of time!

In the meantime, have a great week.  Keep focused on the now!  And don’t let your amygdala hi-jack you!  Stay calm.  Keep asking your toes:  Is everything okay this fifteen seconds?  And if everything is okay, we can all make it to the next fifteen seconds!

If you need help staying calm, cognitive behavior modification, awareness therapy, and Past Life Regressions can help you get control and get perspective.  Make this your best life so far!

Want to be a Success?