Afraid of Success? Fear of Abundance? 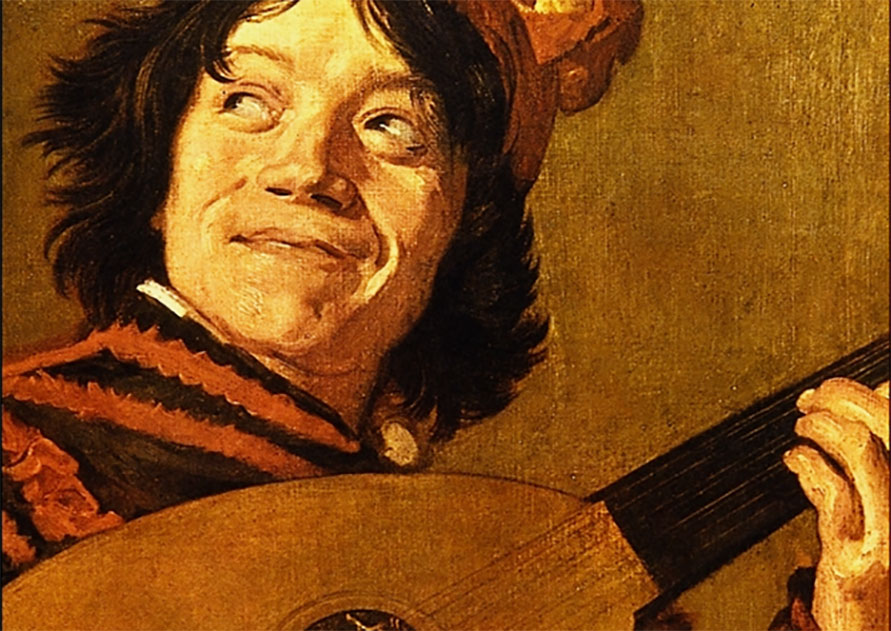 Afraid of Success? Fear of Abundance?

Past-Life Regression Therapy Digs Deep Into The Root Cause.

“What stopped you from fighting for your own life?” I asked as I stared into the depressed, defeated face of Brendan, a seventy-four-year-old man who is still a struggling wanna-be-actor.

This was our second session, and people pay me to be honest, and direct, so I am.  As I scanned Brendan’s fine body, I wondered how it was that this handsome, Irish guy, born at the height of American prosperity, and graduated from one of the best schools in the country, UC Berkeley, couldn’t have found success somewhere, somehow by using his talent, charisma, and charm.

His big blue eyes got teary, and he dropped his head into his hands.  “I can’t figure it out.  I’ve had so many opportunities, but my life’s been like a roller coaster, a riptide of ups and then deep dives into despair.  I feel so down and out now.  Can you help me figure this out?”

“Yes, but you’ve got to do the work.  I can expose the glitches in your brain-wiring and open up the traumas stored in the hard drive of your body/brain connection, but it’s up to you to do the heavy lifting.  I provide the tools,” I said, “but like an archeologist, you have to do the digging.”

“I’ll do anything to figure this out!” he said.

And he did!  Brandon did all the work to clean up his life, starting with his cluttered apartment, and in just two regressions, he uncovered his gut-wrenching fear of success and explained his resistance to making money.

Hypnotherapy, Cognitive Behavior Modification, Awareness Therapy, and Past-Life Regression helps people shed light on what’s holding them back. It was a beacon for Brendan – a bright light shown into the darkness of his subconscious mind.  As Carl Jung so famously said: “Until you bring the subconscious drives up into the light of your conscious mind, they will run your life, and you will call it fate.”

Brandon, an A+ student, besides listening to the books I recommended, had done the brain exercises — the work.  So when we did his regressions, he was able to drop into hypnosis, release his fear, relax and experience the lives that were “bleed-through lives,” affecting this lifetime.  His past lives were complicated, uncovering many connections to people in this lifetime, and he wrote pages and pages, but here’s just a bit:

In one of his past lives, in Medieval Europe, probably France or England, he was a famous actor/comedian, touring with a troupe of players. If you’ve ever read “Hamlet,” that’s the kind of troupe he was with.

His company stopped at the King’s castle, and unfortunately for Brendan, the beautiful, young, sexy Queen took a liking to him.  Stupidly, Brendon’s dick got the best of him, and they were discovered having sex.

Because of that, Brendon lost his head — literally!  (And in this lifetime, he’s always had severe pain in the back of his neck where the ax chopped his head off.)  Brendon realized that his resistance to fame and fortune was the actual reason in a flash.  Because in the past, whenever he was offered tremendous opportunities, he felt an “insane fear” of accepting them.  He was an expert at sabotaging himself.

Uncovering his poverty mentality is far more complicated.  Combining “religious” beliefs, family dynamics, self-worth, self-love, and self-acceptance will take time to untangle.  But Brendon now has the tools, and he’s on his way to working things out before this “Learning Opportunity Incarnation” ends.  He is a Healer/Teacher – and he incarnated to find a way to heal people with laughter.

For all of us, the quest of each life is to die proud.  Die used up and to know that your life made a difference.

So if you wonder why you’re not fighting for your own life, health, and happiness, I can help you find the answer.   If right now, you are settling for a job you hate, a dead relationship, rather than going after your heart’s desire, ask yourself:  What am I getting from torturing myself?  Find the answer!

Make it a 2022 New Year’s resolution to find the sources of your own sabotaging behaviors.  Who knows?  Maybe like Brendan’s, they might be hidden in a past life.