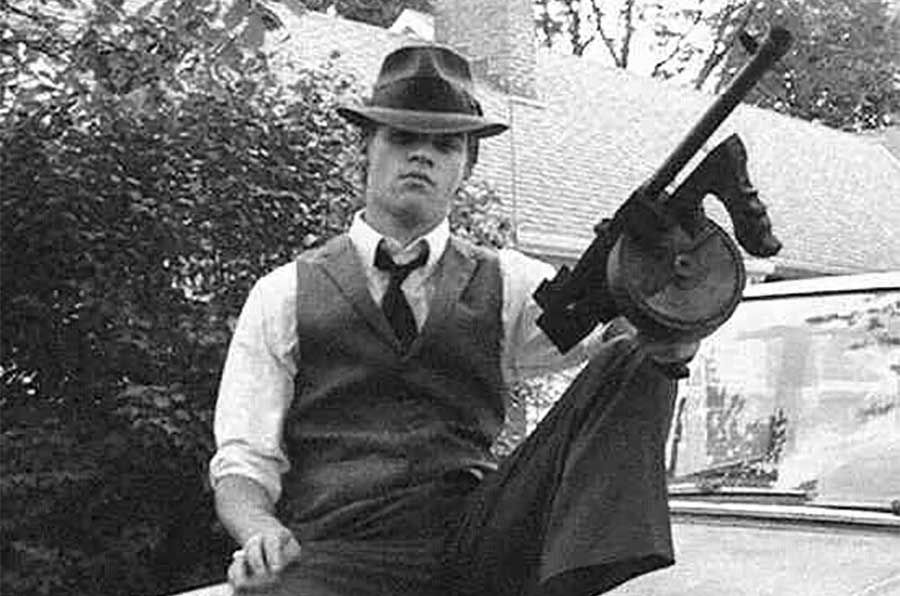 Hypnotherapy & Past Life Regression Can Free You!

Over the past twenty years, I’ve helped hundreds of people heal the fear of their beauty and power. Hypnotherapy, Cognitive Behavior Modification, Awareness Therapy, and Past Life Regression can change your brain structure and heal the trauma that holds you back.

After being raped or sexually abused, women feel compelled to “protect” themselves by gaining weight. This is because their subconscious mind makes the faulty assumption that if they aren’t attractive to men, they will be safe from another attack. In addition, their subconscious mind creates an obsessive-compulsive disorder (OCD) that seems uncontrollable.

When I was fifteen, since going home at night wasn’t safe, I should know that I’d stay in Hollywood at the library until after nine. So, first, the bus let me off across the street from Warner Brothers; then, I would walk home. Sometimes, I’d stop at The Smoke House in Toluca Lake, order a shrimp cocktail to-go, and then walk the mile or so home.

As I waited for my order, the short, 26-year-old manager would sometimes get me a ginger ale and sit down and chat with me. He seemed friendly but really old.

As he handed me my order one night, he said, “I’m off now. Why don’t I drive you home?”

Once I got in the car, he didn’t take me home. Instead, he suddenly pounced on me and said, “You asked for this, you little slut!”

I fought him off, scratched, and kicked him. He hit me and tried to hold me down, but I was tall, young, strong, and panicked. I opened the car door, fell out, then ran as fast as I could home.

In the three months after that, I had no idea what was happening to me. I ate compulsively, non-stop. I went from weighing 125 pounds to weighing 175 pounds. I destroyed my own body to protect it.

I wish I knew back then what I know now.

I spent years and years battling my own weight until I found the key to letting go of all that excess weight and discovered the toolkit for long-term weight loss: cognitive Behavior Modification, Awareness Therapy, and Past Life Regression.

I love what I do: help people heal the trauma and PTSD that keeps them trapped.

How? Clients create new habits (new neuropathways) of eating, living, and exercising, but most of all, new thinking habits.

When I can’t find the source of a weight problem in my present life, I look for it in a Past Life.

“What stops you from owning your power and beauty?” I ask, and the responses stun me.

A tall, beautiful redhead with bright blue eyes came to see me a few years ago because she just couldn’t let go of sixty pounds. She felt it had to do with the loss of her four-year-old son, who’d died of a brain tumor two years before.

She was successful, happily married to a fire chief, and worked as a regional manager for a huge drug company.

In the third session, in the regression, I said, “Look at your feet.”

“What is it that your son needed to teach you?”

“What it feels like to be a mother and lose a son,” she said.

“And did you learn that?”

After that, she was able to see another lifetime where she and her son were together, as father and son, and in that lifetime, she used her “power” for good.

Some people claim that Past Life Regressions can heal almost everything. I don’t believe that – I think that because there are so many other issues involved, it’s only a piece of a complicated puzzle.