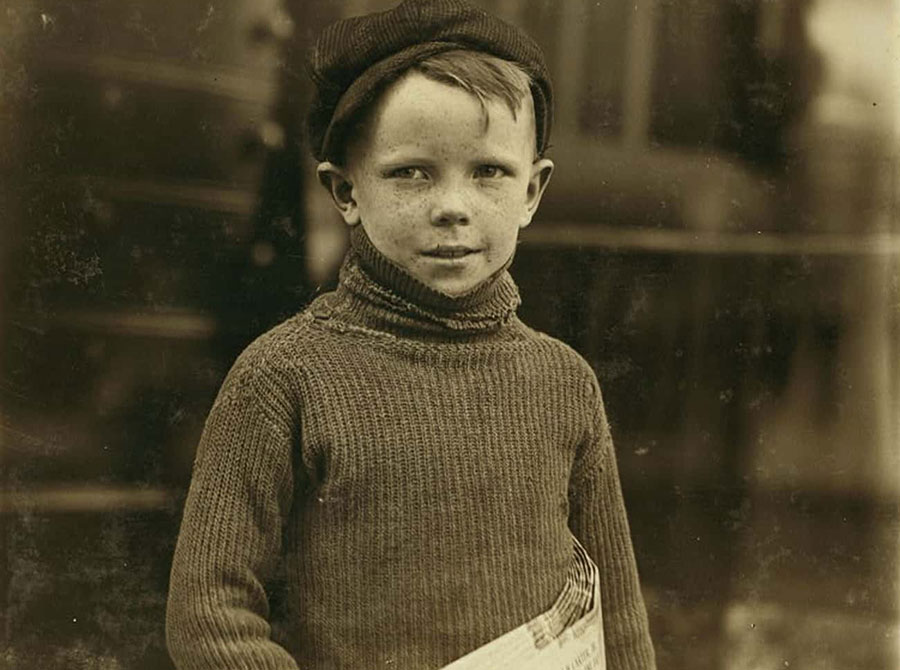 Maybe You Starved to Death in a Past-Life!

How? By helping you change perspective, giving you tools to change habits, and support and hope. For example, here’s a story from one of my clients who lost thirty pounds and kept it off.

When I saw Nancy, an auburn-haired, beautiful, forty-two-year-old lawyer, she’d just lost her mother. Nancy works in the court system as an advocate for abused children.

Her mother died of diabetes and heart disease complications, and Nancy felt that both conditions could have been prevented with a good diet and exercise. However, Nancy was still stuck in the “I’m angry at you for dying!” stage of mourning.

Nancy called me because she wanted to know how she and her mother might have been connected in a past life. And on top of that, because she’s always had a weight problem, she wanted to lose thirty pounds.

In her third session, in deep hypnosis, during the past-life regression, Nancy “went back in time,” and I asked,

“I live under a house,” and Nancy started to weep.

“I live like an animal; I’m hungry, I’m so cold, so alone. Nobody loves me.” She described this life where she’d been abandoned by her mother, whom she didn’t recognize, but saw was not okay. “Weak,” she said.

When I asked her to look at the people who lived in the house above her, she recognized an uncle she doesn’t like much now and her own grandmother, a woman she also didn’t like in this lifetime.

Soul groups often travel in groups, and people often see some of the same people they’re connected to in this life, expressed as different kinds of connections in other lives.

For instance, a brother can be a former husband; a father can be a former best friend, a sister, or a wife. In my own life, my best friend was my daughter in my direct past lifetime, when I was Rothschild rich, highly successful Jewish doctor in Berlin. (I died in the gas chambers of Auschwitz, not pleased at all, to say the least!)

I asked her “to float above” and understand what her soul needed to learn in that brutal, brief lifetime.

“Family and community are important,” she said.

Now, because that death was traumatic, I did what I call psychic CGI – Computer Generated Imagery. So we “re-did” that death, and I asked Nancy to become a Fairy Godmother, and go under the house, hold Simon, and comfort him as he died. And she did.

When Nancy came back to room awareness, she finally understood why she’d always had the gnawing feeling that she couldn’t get enough to eat and why she is so fiercely protective of children who are abused. Two monumental “Ah-ha!” moments.

Did we find her mother in that lifetime? Unfortunately, no, but in her subsequent regression, she did.

And that life was beautiful! Nancy was a beloved Chinese monk in a tiny village in ancient China in that life. Her mother was the head of the monastery. She also saw her best friend in that life as the man she’s married to now. And both of her young daughters were her devoted students. So that life was filled with joy, community, and love.

Then to clear up any residual anger Nancy still felt for her mother, I asked her to ask her mother whatever she needed to ask.

Nancy asked her mother why she hadn’t taken better care of herself.

Her mother answered that she needed to be in pain to learn many lessons in this lifetime. Everyone has to learn lessons in their own way.

And because of that, Nancy could let go of the rage that comes when we lose the people we love. The “knowingness” that love never dies and only the body parts.

That awareness made her loss easier to bear. Everyone dies, and everyone loses loved ones.

Healing from any loss takes time. But getting a different perspective can help soften the pain. Pain is unavoidable; suffering is not. It’s a choice.

What Happens When A tinder Hookup…