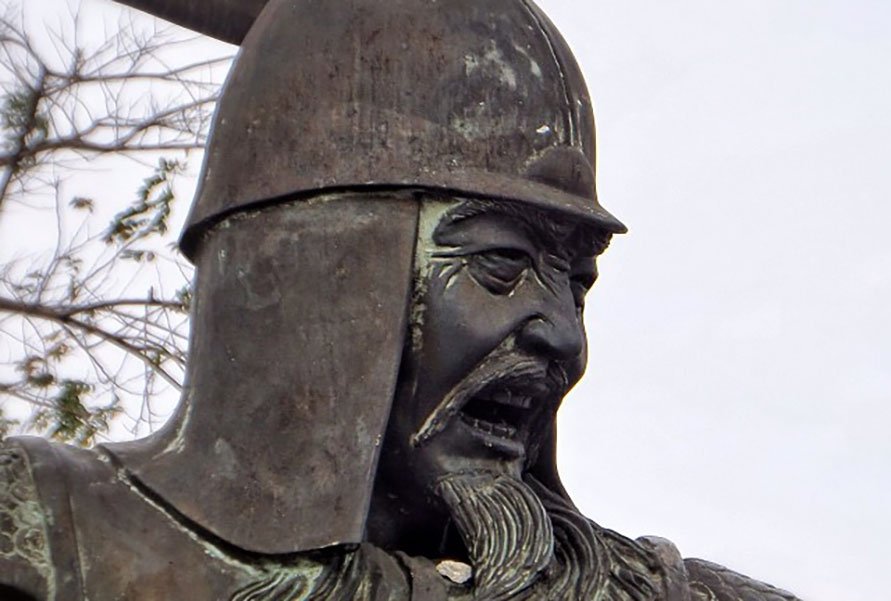 I hope you had a safe Thanksgiving.  Sure, maybe it wasn’t perfect, but what is?  If you can flip your brain from “Poopy Brain into Puppy Brain,” that will calm your nerves.  After all, we have much to be thankful for even though we are still in the midst of this pandemic. You’re still standing, right?  And honestly, from my point of view, I’m relieved that competent adults will be back in the White House by January 20th if all goes well.

For me?  Amid all this insanity, songs from “Hamilton” filled my head. “In the eye of the hurricane, there is quiet.” Or, as I say on all the MP3s, “The Point of Power stays in the present, and your life happens one moment at a time.  One choice at a time.”

So right now?  If you choose to be thankful, that will help you stay calm.  Gratitude creates cascades of good chemicals in your body, so why not make every day a day of gratitude?

This holiday season might be a bit more taxing than others, but if you can stay focused on what is good in your life, you can make it.  In ordinary times, the holidays bring up buried, toxic emotions.  Emotions are chemical reactions to your thoughts, invisible beliefs, and sabotaging behaviors.

Those toxic emotions bubble up from the dark depths of your subconscious, just like Godzilla from out of the sea. They come alive, and if left to their own, not acknowledged, they will destroy your happiness.

What can you do? You’ll have to do a deep dive into your subconscious mind and see where the toxic mess began.

If you change your habits and you can change your life.  Easy to say, but tough to do, right?

Why is that? It’s complicated, but here’s the story about a warrior soul who discovered the source of his guilt, rage, and depression.  He fought and healed!

When Gary, 52, walked into my office, I saw an overweight, depressed father of two who works in the IT business. He’d been on Zoloft, Prozac, or other drugs for so many years he didn’t remember when he started taking them, but now they didn’t help him at all.  His sex drive had plummeted, and he felt helpless.

His wife suggested he see me, and he was ready to try anything.  Both he and his wife sat through my first hour’s talk, where I explained how his brain was like a computer, but right now, it was just badly programmed.  I assured him that all he’d need to do was listen to the MP3s, do the “brain exercises,” and follow the other suggestions – like changing his eating habits and walking every day.  If he could do that, I told him, he’d be fine.

I mentioned that being “gluten intolerant” causes many psychological problems because of the antigens that circulate through the blood and create sheer chaos in brain cells. I suggested he give up gluten.

A month later, when I saw him again, Gary had lost ten pounds and felt happy and empowered – he was beginning to remember who he was again.  He read the books I suggested about gluten intolerance and gave it up. “I’m so much happier!  I have so much more energy,” he said. “We can have sex again!” Gary went on to lose almost 40 pounds.

When we did the second session, Gary got in touch with his “Inner Child,” who had the misfortune of being a twin from his point of view.  He also found “his angry inner teenager,” who only wanted to make music.  But from his point of view, and from years and years of talking therapy (or blame therapy as I call it), it was his father who was to blame for his not following his dreams.  He said, “He thwarted me at every turn.” Gary hates his father.

In the next session, we did a Past Life Regression, where he wanted to know why he felt so much anxiety whenever his family was away.  It made him totally crazy… he felt sheer panic.   He went back to a life in the 1700s in Sweden, where, as a teenager, he’d been sent off to town, but when he returned, he found his entire family had been murdered.  In that lifetime, he’d rebounded, gotten on a ship headed for American, and made a success of his life.  After that regression, his panic disappeared completely.

Now in doing Past Life Regressions, the client must want to know the lifetime where a problem, a phobia, or an attitude originated.  Because everyone has so many lifetimes to choose from, I have to ask the right question, a specific question, to get to the problem’s source.  One of the questions that provoke the strongest response is, “Why are you afraid of your power?” (And that usually means, “In what life have you abused the power you had?”)  So I asked Gary’s subconscious mind to show him the life that caused him to “pull back” on his own power.

“Look to your right,” I said, “Who’s your first in command?”

“It’s my father!” he said. “Yes.  Wow, he’s my most trusted friend.”  He sat there looking over his inner-landscape, watching the action.

“What happens next?” I asked.

“It’s my father.  There’s been a coup attempt, and I’m angry; I want revenge.”

“Okay, now let’s see the consequences of the choice you made.  Let’s see what happened.”

“He was married to a woman… wow!  That’s my mother!  Because his wife has no way of supporting herself, and she’s shamed, she kills herself and leaves her children orphans.  One of her sons is my twin in this life.”

“I’m miserable because I’m a bad leader.  I’m guilty and haunted by what I’ve done.  I’m never happy again.  Oh, I see… her son kills me.  And I’m relieved and happy to be dead.”

After he “came back to room awareness,” Gary smiled and shook his head in amazement.   “No wonder my father was always giving it to me!  He was just getting even, wasn’t he?  I destroyed his family.  And he was innocent.  I know that now.  Far out!  I have a lot of forgiving to do… of myself and my family.”

So that shift in perspective, from feeling like a victim of his father’s anger, into one of understanding turned the tide for Gary.  He understood that sometimes “souls” need to be put in places, situations where they learn what it feels like to be betrayed or misunderstood or poorly judged.  In this lifetime, his father had always “judged him badly.”  Just as Gary, as his Chinese-commander-self had misjudged and put to death his loyal friend and devoted follower, who in this life was that same father.

That session wasn’t our last.  Regressions don’t have to be just to past lives.  You can also find out what your subconscious mind has against you – why you’re sabotaging yourself.

In a regression to the memories of this lifetime, one significant grievance against his own self happened when he was a wild young man.  He’d gotten involved in the cocaine business and was the middle man of some kind.  He sent a buddy to pick up a drug shipment, and his friend wound up with a bullet in his head.

Gary had buried that memory.  He’d never examined how guilty he felt until he actually felt the shame of it in his heart during the regression.  That allowed him to find compassion for his former self and forgive himself completely.  Was it easy?  Or fast, no.  But the work allowed Gary to reclaim his body, brain, energy, and life.