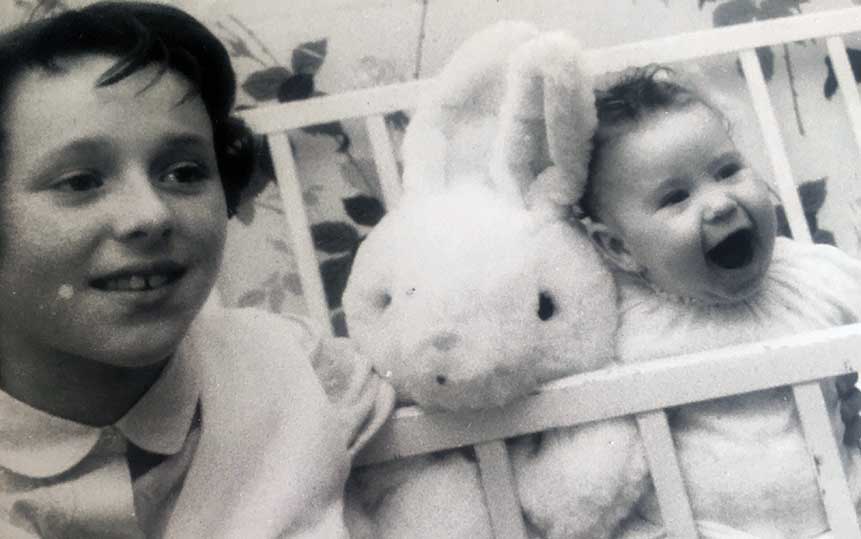 Because of my many years of doing Past Life Regressions, I have a different perspective on so many things.  To me, entities (that would be you) incarnate onto planet earth, to learn specific lessons here.  Everyone experiences lives of being victims and perpetrators, or heroes and villains.  We’ve all died so many times, so when we are actually in the process of letting go, that is, of dying, it seems like nothing more than a transition – a birth in reverse.   My own Near Death Experience at 19 proved that to me.

That doesn’t mean that a loved one’s death doesn’t stab you in the heart, or that losing someone is easy to heal.  Or that we shouldn’t be outraged when we see people hung from trees or killed by a rogue cop, and say things like, “Oh, that’s their soul’s choice.”  In a way, yes, it is a soul choice, but it can be like a hair-on-fire scream.  “Stop hating!  Stop destroying!”   Or a world-wide call from Mother Earth: “Stop polluting!  Stop poisoning me!”

We are in the midst of this pandemic, which can be viewed as a Mass Event.   It’s somewhat like the Black Plague of the Middle Ages, and we might emerge from it healed and with a different perspective.  The good thing about the Black Plague is that it broke the system of serfdom, which was a form of slavery — a system that oppressed the poor to benefit the rich and powerful.  It had been had been in place for centuries, and it was kept alive by the power of kings’ armies and corrupt, complicit clergy.  The plague freed the serfs because one third to one half of Europe’s population died, so the serfs just walked off the land, away from their abusive owners, and they found work in towns and cities.  That was a Mass Event.

Mass Events like World War II blow through to teach us the lessons we need to learn.  Think about the Psychopath Hitler – Deutschland Uber Alles – Germany First!  A tiny militant minority rose to power and tore down Germany’s Constitution, and that gave Hitler unbridled power.  Eighty-five million people died because of his megalomania.  What did the world learn?  Let’s hope we learned not to let racist tyrants rule.  Hitler started his climb to power about 100 years ago, right after another pandemic.

Right now, our heads spin daily from our own Mass Event.  Incompetent leadership meets viral pandemic, meets deep-rooted racial prejudice and injustice.  It’s an explosion of learning opportunities for us all, and we are right smack dab in the midst of it.

Personal learning opportunities happen to us daily, as well, especially when children die.

When parents come to me because a child has killed him or herself, my heart breaks for them.  I’ve never been a mother, but I had a baby sister, Gheri-Lynn, who was like my own child.  She was born when I was eleven, and I delighted in everything she did.  I know we were old soul mates, because in one of my own past-life regressions, when I was a Greek Army General, I saw her as my wife in that lifetime — impossibly beautiful and devilishly determined.  She drove me nuts in that lifetime, but I adored her.  In this lifetime, she was wild, passionate, and committed.  And in 1988, when she was only 29, her marriage ended, she blamed herself, and then she spiraled down into a dark pit of despair.  Like many people in similar situations, she thought that the only way out of her temporary pain was suicide.   When my father called to tell me, I threw the phone across the room and screamed, “My baby!  My baby!” For five hours.  In those hours of searing pain, I couldn’t understand how I could be in so much pain and still be alive.   Suicide shatters your heart into splintery shards that never heal.

So when I get a call from someone who’s just lost a child to suicide, my heart breaks for them.  Unfortunately, it happens far too often, but sometimes there’s a “soul-growth opportunity” that needed to happen.  And perhaps there was just no other way for a guide to teach, or a soul to learn, but with a “soul breakthrough.”

Here’s a story that illustrates this perfectly:

Some years ago, when multi-millionaire Martin called me, he told me that his seventeen-year-old son, Simon, had just committed suicide.  At the time, fifty-something Martin lived in the perfect Beverly Hills house with his perfect, pampered Beverly Hills Housewife.  From the outside, he had a life to be envied, but now his only son was dead.

“I’ve done everything,” he said.  “My Rabbi, grief groups, psychiatrists, and their drugs, but nothing helps!  This pain is killing me!  You have to fix this!”  Because of his wealth, he was used to buying his way out everything.  I told him that I use Hypnotherapy, Awareness Therapy, and Past Life Regressions, and if he could go along with how I work, that was fine.  Reluctantly, he agreed.

In his first past-life regression, Martin saw himself as a young boy in Poland just before World War II.  His father owned a furniture-making shop, and he and his older brother (Simon, his son, in this lifetime) were learning the business while rough-housing and having a great life together.  That is until Hitler’s Stormtroopers roared into town and pushed his family into the Warsaw ghetto.  They lived there until they were loaded like cattle into a smelly, cramped train and taken off to Auschwitz.   In the regression, he described the horrors of the death camp, until he saw both boys die of over-work and starvation.

In his next regression, he saw himself as a head-strong, reckless Indian brave, whose father was the wise chief of a Native American plains tribe, long before the Europeans landed.

“My father is Simon!”  And Martin realized that Simon was his teacher, actually one of his guides, who had come to teach him a needed “soul lesson” in this lifetime.  Martin saw that the life he was living was empty, filled with nothing that had any real meaning for him.  It was all for show, all to impress other people, and he was determined to change.

I saw Martin a few times more, and at the end of his last session, he seemed furious with me.  He looked at me and said, “Why won’t this pain go away?”

“Martin,” I said, “you lost your son.  He’s dead.  You’ve got to feel it.  Take that hit.  You’ve got to let yourself feel that pain before you can heal.  I’m sorry, but you can’t buy your way out of this sorrow.  It takes time to heal.”  He fumed at me and left.

You might think that I’d never hear from Martin again, but I did.  He called me about six years later because he wanted to do another regression.  I hadn’t seen him in all that time, but now he looked great.  He’d changed everything in his life.  He’d given up the huge house; he’d divorced his Beverly Hills Housewife and changed his view of life in general.  He even started a charity hot-line dedicated to teenage suicide, and he created a fulfilling life — a life of “giving back.”

The reason Martin called was that he’d met a much younger woman, Susie, who is almost thirty years younger, and he was curious to know their connection.  Susie had walked up to him at an event and told him that she just couldn’t take her eyes off him – and she didn’t know why.  She just knew she needed to meet him.  “Do you recognize me?” she asked.  He didn’t, but that didn’t matter.  They’ve been together ever since that night, and he’s never been happier.  Still, their age difference makes him uncomfortable because of what people might think, and he wanted to be sure this is “right.”

“I’m that Polish boy again.  I’m crammed in, and crushed up against other people on a train.  We’re all terrified, and I see my brother – it’s Simon – and he’s holding the hand of a scared, lost little girl.  Oh, my god!  That’s Susie!”  He caught his breath and just smiled while tears rolled down his cheeks.  Then he went on to see events in the prison camp where he acted as Susie’s protector until they were torn apart.  When he died and went to the “In Between,” he saw that Simon was one of his guides, and he understood that the life he’d been living before was a “dead life.”  Once again, Simon’s suicide had broken him open – woken him up — and forced him to take stock.   A soul breakthrough.  That’s why he changed everything.

As he left, he turned to me and said, “I know this sounds crazy, but Susie wants to have a baby, and I hope that Simon comes back and gives me a second chance to be a better father.”  He longed to experience the unconditional love that his driven, fast passed life had denied him.

Everything here in Earth School seems to be about learning to love unconditionally, have compassion, and let go of our racial, religious, and nationalistic prejudices.  It seems that until we learn that “We are all one,” we will keep experiencing these interesting “learning opportunities.”

At the Museum of Tolerance, there are two doors.  Door #1 is marked:  People with No Prejudice. Enter Here.  Door # 2 is marked:   Prejudiced People – Enter Here.  Everyone tries to open door # 1, but it’s locked.  Because everyone is prejudiced.  No one is immune.  That’s the beginning of Awareness.

So what can you do to make your world and our planet better?  That’s your job.  Find a way.  Or just take baby steps and be kind and compassionate toward your own self.  Love, Forgive, and Let Go!

When You Past-Life is a Psychopath