WHAT DO YOU WANT OUT OF THIS INCARNATION? 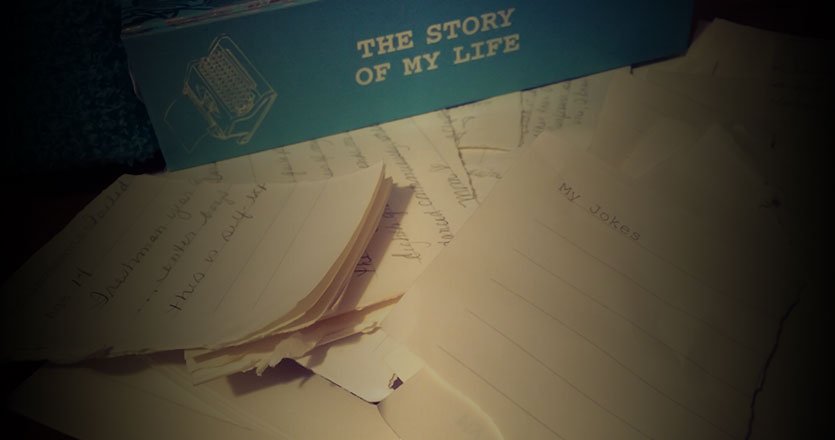 What Do You Want Out Of This Incarnation?

Whatever it is, begin it now!

No way!  I got thrown in headfirst.  But it’s what I was meant to do.  And you, too, might get thrown into your true vocation – ready or not!

For me?  I began this incarnation as Stephanie wanting to be a doctor.  When I was three, I actually saw myself in dreams as a bossy, huge three-year-old dressed in a white coat, and working in a hospital ward, circa 1914.  That “Past-Life Bleed Through” came from my direct Past-Life, where I was an Uber-Rich German-Jewish doctor.  That life ended in a gas chamber in Auschwitz.  Not a great way to go!

How did that happen?  When Hitler came to call, I judged him as just another fringe lunatic, supported by angry, uneducated people.  Did I mention that I was a snob?  Hitler wasn’t even German!  He was a joke to me and my wealthy, entitled friends.  Because of that, I took no action.  I did nothing.  It wasn’t my job.

But then Hitler seized power and changed the German Democratic Constitution to suit his agenda of world domination.  He was a psychopath writ large.  He invaded Poland, started World War II, and gassed more than 6,000,000 people with the help of law-abiding, patriotic Germans.  How did that happen?  A Nazi newspaper, “Der Stürmer” (The Storm) fed the good people of Germany lies about the Jews.  “Blame the Jews. Vermin. Immigrants, not-real-Germans.”  And the stressed-out citizens of Germany got hypnotized by their charismatic leader, and they believed his lies.  World War II cost 80,000,000 lives.  That’s history.

Today’s news is tomorrow’s history.  In that past-life, I was part of a Mass Event.  I died angry and shamed, knowing that I did nothing to stop what was happening.

When I tell my young clients that I marched against the Viet-Nam war with young National Guard soldiers (19-year-olds,) high above us in bird’s nests, with their guns pointed down on the peaceful crowd, my clients just nod.  Because they don’t know that a week later, those same National Guard kids opened fire on protesters from Kent State and killed four students, US Citizens, and wounded seven – just protesting an unpopular war.  Another Mass Event.

Last week, I saw a beautiful 26-year-old ex-model from Hong Kong.  She came to me with help for a laundry list of serious issues:  Bulimia, Bullying, Buried Rage, Psychopath boyfriend abuse, to name a few.

When we did her Past Life Regression, I asked:  “How did you abuse your power?”  And she saw herself as a powerful Warrior General, either Greek or Roman, who killed and tortured needlessly.  Looking back on that lifetime, she wasn’t proud of how “he” behaved.  He had the ultimate power, and he didn’t use it for good.  So, the regression allowed her to change her perception and understand why she’s been so mistreated in this lifetime.

And because she’s a Warrior Healer, her guide gave her instructions as to how to make amends:  To forgive, to open to love, and to take action against the abuse of power.  My client flew back to her home in Hong Kong, where she might put on a forbidden mask and take to the streets with an umbrella.  She is a Warrior, and she will die proud in this lifetime.  I just hope not too soon!  And certainly, not by the Chinese Military force. “May You Live in Interesting Times!” is a famous Chinese Curse.  We are living in Interesting times.

Right now, in this country?  It’s all hands on deck.  Don’t think that your democracy can stand without your help, without your paying attention to the issues. So know where you get your information.  Fact Check.  Vote.  Get involved.  Get excited. Own your Courage.  Most of my clients are millennials, and when they are my age, I want them to be proud of themselves for making a difference.  How?  Begin now!  So, if you’re ready to move forward in your life, and to find your life’s purpose, take baby steps toward something that fills you with pride.

As Dostoyevsky says in The Brothers K: “The mystery of human existence lies not only in staying alive but in finding something to live for.”

GET FREE OF SABOTAGING HABITS