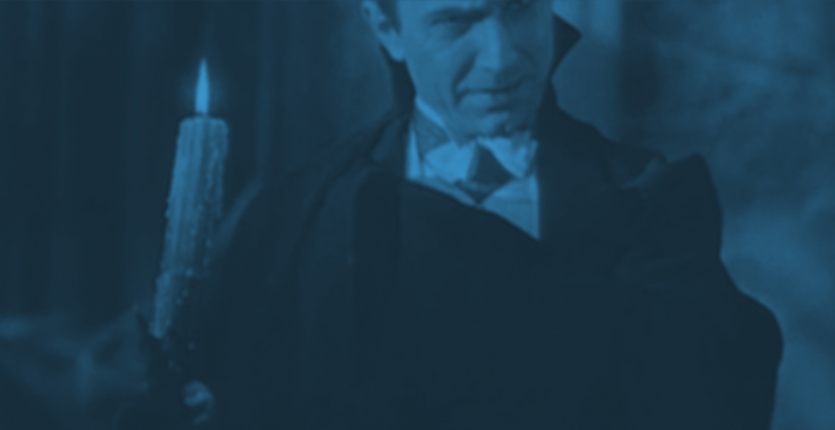 Energy Vampires lurk everywhere!  They don’t run around wearing a black cape-like Bela Lugosi, just waiting to suck your blood.  Nope!  They’re more like mosquitos.  They’re everywhere, and they bite and leave red itchy welts.  Did you know that mosquitos kill more people than all the wars combined?  (That’s from a new book called:  “The Mosquito.”)

How do Energy Vampires operate?  Sometimes they’re subtle, sometimes not.  Yesterday, one of my beautiful young clients told me a story about her own teenage determined-born-again Christian self.  She and her football star boyfriend were high school prom King and Queen.  But because she refused to have sex with him, he dumped her and then spread nasty rumors about her.  That was traumatic enough, but the real trauma happened when her mother sided with her boyfriend.  That’s big Energy Vampire stuff — that’s a Narcissistic Mother Vampire.  And that kind of Energy Vampire destroys your sense of self, the foundation of your own self.

How?  Energy Vampires criticize every move you make.  They might be family members who make cutting remarks about your weight, your hair, or your husband.  Energy Vampires judge you from their own belief system and find you wanting.  They love to make you angry and make you feel “less than” just for being you.   Demean, Diminish, Destroy, that’s the three “Ds” of narcissists, and that’s what energy Vampires are: Narcissists.

What can you do?  Don’t let people make you angry.  If you find that after being with certain people, you feel drained and spent, just think back… What was said?  How did they treat you?

You don’t have to be around people who don’t treat you well or respect you or your time.  If you find yourself around those kinds of people, just smile, act with dignity and remember that they cannot respect you because they don’t respect themselves.  But protect yourself, and don’t keep letting yourself be abused.  Be brave and unafraid of what people will think because people really only think about themselves.

I had another client yesterday, yet another beautiful young woman whose family comes from the Middle East.  She told me a story about her four-year-old niece.  This little girl’s extremely religious father believes that girls must cover themselves at all times in order not offend the gods.  (I’ll leave it to you to figure out which one of the anti-female gods that is.)  So the young father constantly fusses with this little girl’s clothes, shaming her about her body, forcing her to cover up her tummy and cover up her legs.

So one day, when all the family gathered together, this Baby Warrior Goddess ran out from her bedroom into the front room, fully naked, and stood defiantly in front of her father and said, “This is me!  All of me!  And I am beautiful!”

Do we love this little girl?  She’s amazing, right?   Where did that courage come from?  From her own inner-self, who refused to be abused.

So if you need help accessing your own Inner Self, give me a call.  Mindful Awareness Therapy, Hypnotherapy, and Past-Life Regression can help you reclaim your own power and protect you from the Energy Vampires in your life!

Want to Find Your Own Higher Purpose?