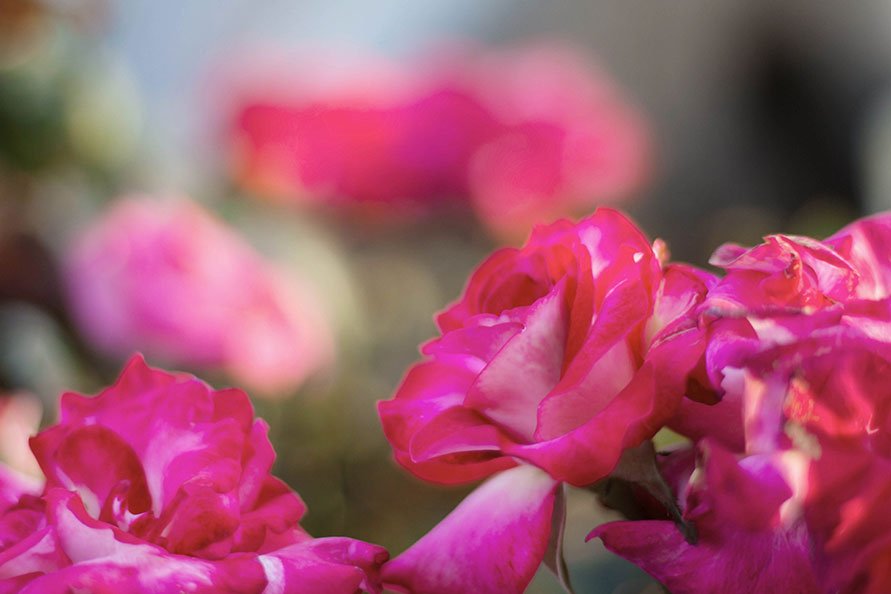 Keep Yourself On Schedule!

The TV show that premiered in 1966, “Mission Impossible,” seemed to my teenage self like complete fiction.  From the tape recorder that imploded into fiery smoke just after the attractive group of actors heard their “mission,” to the dangerously wild things the group did to undermine our evil rivals, it all seemed impossible and completely improbable.

In 1966 I was 19, I lived in a small Spanish style studio (now on Warner Brother’s lot), and I ran a busy doctor’s office on Wilshire Boulevard, not a mile from where I live now.  On top of that, I was enrolled in Chemistry, English Lit, and some other class at LACC three nights a week, and I was doing what most of my peers were doing, which in LA in 1966 was quite a bit!

We all took mind-expanding LSD that came straight out of the chem labs at UCLA, smoked weak weed, and danced at the Whisky until dawn.  The Stones and the Beatles rotated their albums’ launch dates and gave us the go-ahead to be wild.  I had an indestructible body – or so I thought.   Because I ran a doctor’s office, detail men from Big Pharma drug companies came in all the time and gave me drugs.  (Or as the Stones said, “mother’s little helpers”).  Drugs that ultimately exhausted my adrenals wrecked my body, but made it possible to stay “focused and energized” 18 hours a day!

Now I have clients who, like me, think they have indestructible bodies.  They’re usually hooked on coke, or alcohol or they’re addicted to Adderall.  I have a handsome, successful client in his early 40s who was addicted to coke, and he was dating a real go-getter girlfriend, 36, who was hooked entirely on Adderall.  From my POV, Adderall is just legalized cocaine.

My client finally realized that his addiction was killing him, and that’s why he called me for help with his addiction.  When he confronted his girlfriend on her own addiction, she flew into a rage.  She wasn’t addicted, she screamed at him.  She had a prescription!  It was for her ADHD!

That’s complete horse manure.  Who doesn’t have ADHD now?   I have clients who have been on Adderall since grade school – and they can’t get off.  And Big Pharma doesn’t want them to get off, because just like the Sackler family, Big Pharma makes gazillions by keeping people hooked.

Why did I write this today?  Because today in the NY Times, there’s a book review:  “Attention:  A Love Story,” by Casey Schwartz, a young woman who is similar to lots of my clients. She’s 37 years old, reared in NYC (probably on the Upper West Side, my old ‘hood) with driven parents who expect too much from their offspring.

And, even though she doesn’t know it right now, she’ll never feel good enough about herself.  The book review wasn’t kind, and my heart ached for her.  Bad reviews hurt!  Here’s a bit:

“Her new book begins in her freshman year at Brown University in 2000. The anxious daughter of proudly intellectual parents, she’d long worried she didn’t measure up — a fear that felt confirmed when a college assignment threw her into a panic.

Rescue came in the form of a speed pill, “the deep, bright blue of a cartoon sky.” Dextroamphetamine-amphetamine: brand name, Adderall.”

“My Adderall hours became the most precious hours of my life,” Schwartz writes. “The world fell away; it was only me, locked in the passionate embrace of the book in front of me, and the thoughts I was having about it, which tumbled out of nowhere and built into what seemed a pile of riches.” Self-doubt was vanquished. Even the most recondite texts surrendered to her chemically enhanced powers of concentration. This is “a love story,” she writes, and, as with any romance, what proved so alluring wasn’t merely the object of her desire but the version of herself the relationship made manifest. Suddenly, Schwartz was “steely, undistractible.” She could match her mother’s drive and the “supercharged” intensity of her father.

As much as it’s a study of the science of focus, “Attention” is also a snapshot of elite striving. “I suppose this is the place to mention that in New York, I had grown up in a community of writers and journalists, a world that prized curiosity and concentration,” Schwartz writes. Adderall — as copiously used and abused by Schwartz, her friends and the high school students she tutored — is a drug of fitting in and keeping up, of masking intellectual insecurity.”  Then he goes on to pretty much trash her book.

Why should this interest you?  Because you’re probably addicted to something, too, yes?  I know I am.

Right now, we’re all addicted to our cell phones, the news of the Pandemic, or just Netflix.  But we all have good addictions, as well.

For instance, I’m addicted to my work, yoga, walking, and coffee.  Before the shutdown, my schedule was pretty solid, so it made it easy for me to stay on schedule because I had no choice.

Now, my schedule and my good addictions have been stripped away.  I don’t see so many clients, I can’t go to an hour and a half yoga class every day, and I’m not supposed to go outside without a mask.

So what can we do at this time of our own “Mission Impossible?”

Get your “good addictions” to kick in and get stronger.

Me?  I walk with my mask on and take pictures of roses.  One rose a day.

I pull out the yoga mat and do one downward-facing dog… and if I can keep going, I congratulate myself.

I still get to see clients but over Zoom.  And that makes me happy!

Cognitive Behavior Modification, Awareness Therapy, and Past Life Regressions can help you heal and get perspective.

Write Your Own Ending