What’s Hidden in Your Subconscious Mind? 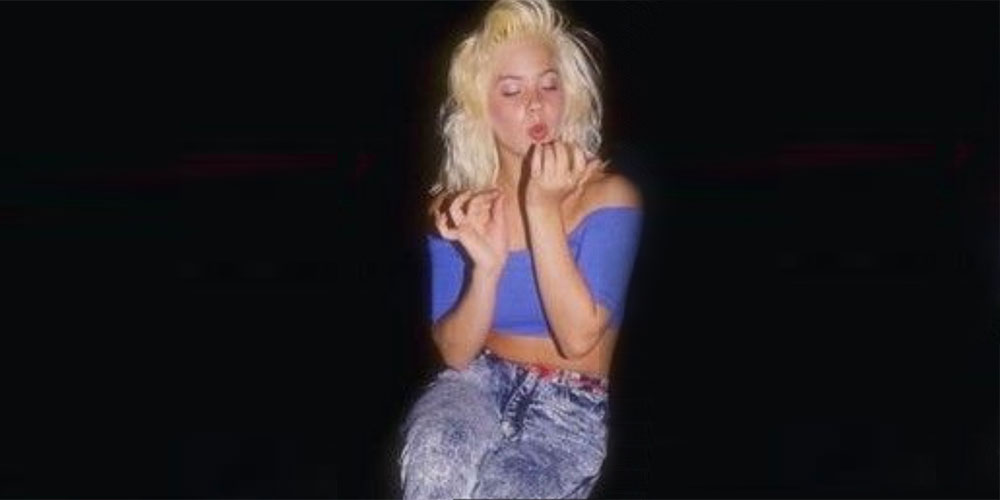 What’s Hidden in Your Subconscious Mind?

What Keeps You Stuck? Shame!

Do you want to unleash your blocked energy? Hypnotherapy, Cognitive Behavior Modification, and Past Life Regression can unlock the source of your self-sabotaging and self-destructive behavior.

How? Shadow-Side Therapy opens you up. It accesses the buried shame that’s holding you back.

A few years ago, Janet, 52, a beautiful buxom blond with bright blue eyes, walked into my office. As I greeted her, I heard from behind her, “Fix my mom! You better fix my mom!”

I smiled at Janet, then looked over her shoulder and said, “If you would shut up, I could hear your mom.”

Janet’s eyes darted behind her, and she said, “You heard him?”

“How could I not? He was screaming at me. How long ago did he die?”

“Almost a year. Sean was only 27, so filled with life. So engaged. He died in a one-car accident on the 118 Freeway.” She started to cry.

Losing a child shatters hearts, and it takes time to heal.

Janet, an RN, came to me because she wanted to lose the fifty pounds she’d gained over the past ten years. She worked for the Veteran’s Admiration in Westwood, and even though the place was badly managed, she loved working with the wounded young soldiers and helping them heal.

She did the work it takes to change her habits, and we did regressions where she saw many past lives. But I sensed that there was still more to uncover. I do “Shadow Side Therapy,” and according to Carl Jung, it can tap into the buried trauma of the subconscious mind.

In hypnosis, when I asked Janet to find the source of her own buried shame, she did. At last, she saw what stopped her from allowing herself to be healthy and happy again.

“Before I was a nurse,” she said, “I was this crazy wild-child. I was so beautiful; I took no prisoners. I was a serious coke addict, and my son’s father was a major dealer. I didn’t mean to get pregnant, but once I did, I fell in love with my baby boy. But having Sean didn’t stop me. I was living with his dealer dad, and one night he needed me to make a pick-up or delivery in Highland Park, maybe. All I remember was that it was late-night, I threw my sleeping baby in the backseat, and as I got to the dark street, things got out of hand. Six guys stood with guns – they ambushed me! Guns fired at me. I floored it! Maybe, I hit someone; I don’t know! But I wasn’t killed, and Sean was safe. That event scared me straight.

“When I look back on that, I’m so ashamed! What kind of mother does that? Who was that?” She started to cry.

“We have to get in touch with your wild-child self. That’s the part of you that needs to be healed. It’s your guilt-ridden self.”

So Janet had a chat with that younger self, her “Alternate Self,” her wild, free and fearless self. The Alternate Self now felt so unappreciated and ignored.

“How else could you understand your wounded warriors? I’m the one who has the courage!” her Wild Self said.

Once Janet acknowledged all the knowledge she gained by living on the edge, she could forgive herself completely. Having compassion for her Shadow Side allowed Janet to let go of the buried shame that blocked her energy and held her back from owning her Warrior Goddess Power!