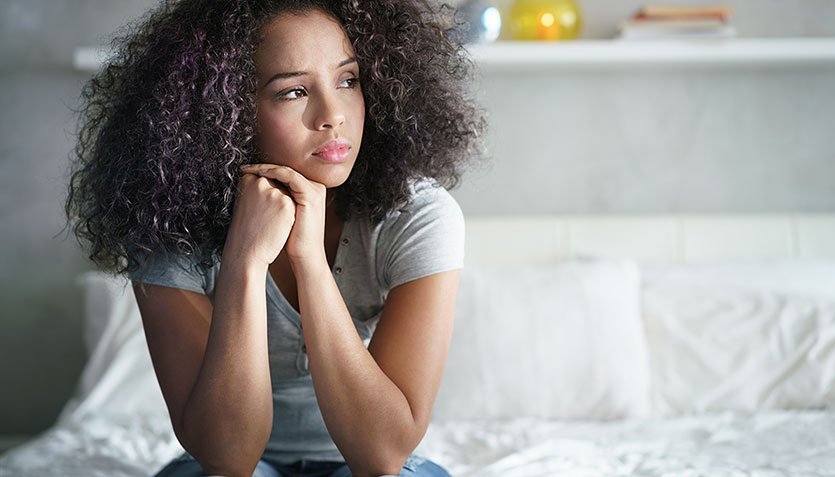 Where Did You Make The Faulty Assumption...

That You’re Not Good Enough?

Did your feeling of not being good enough, competent enough, or smart enough come from your mother?  Your father?  Your grandmother?  Society?  Or a combination of all those subterranean forces?

It also could be coming from your own childhood “super-good-girl” self.  Your perfectionist self!  Your fabulous OCD self!!

“Sugar and Spice and Everything Nice

That’s What Little Girls are Made of. “

That’s an ancient nursery rhyme that my dad would croon to me.

Now, my little girl self was a tom-boy, who managed to break her arm falling out of a tree at five, played rough house with the boys on the block, broke the other arm at seven careening around on a two-wheeler, and beat the boys at four squares until she was eight.  Then she was told, “don’t keep beating the boys!” And she heard that message loud and clear.  “Don’t be better… don’t excel.”  Sound like anything said to you?

I encourage you to read it.

Last night I saw, Sarah, one of my beautiful clients who internalized the “If I’m not perfect, I’m not good enough!”

She works for a multinational company, graduated from top US College, and now she wants to go to Harvard to get her Masters.  She’s from the island world of “Crazy Rich Asians,” and she also has a narcissist for a dad and because of that, she gravitates toward narcissistic men who criticize her for not being “enough.”

So she wanted to find the source this “bad programming” by doing a regression.

Under hypnosis, in the regression, when I asked: “Where is your feeling of not being good enough coming from?  From this life?  Or a past-life?

Then she saw a memory of herself as a tiny five-year-old, struggling to do a kindergarten homework project of cutting out a big yellow sun with all its sunbeams and pasting it all perfectly onto construction paper.  And she couldn’t do it.  She cried, frustrated, and angry because she couldn’t make it perfect!  And because of that, she didn’t turn it in.

Now, she couldn’t make it perfect because, at five, the small muscles in her hands weren’t developed enough to do that kind of activity.  That’s why kids get those things to do:  To develop those tiny muscles.  So, I had her imagine her own 28 year-old-self, comforting the five-year-old inside and telling her that “it doesn’t have to be perfect, it just has to be done!”

Sarah went on to see a recent past-life where she was an American, Dora, an unmarried single mom in the Midwest of the 1950s.  That was a time when having a baby out of wedlock was shameful.  She was shunned by her family, her community, and felt completely alone. That feeling of shame, and not being good enough had bled through into this incarnation.   When she realized that, she could let it go.

So if you need help in searching out where your feelings of “not being good enough” might be coming from, or undoing the stereotypes lodged deep in your subconscious,  give me a call.  Hypnotherapy, Awareness Therapy, and Past Life Regression might give you some answers.   You don’t need to be perfect!  You just need to be you!

Use The Good China!